Three Galaxy S10 models have now been certified in China 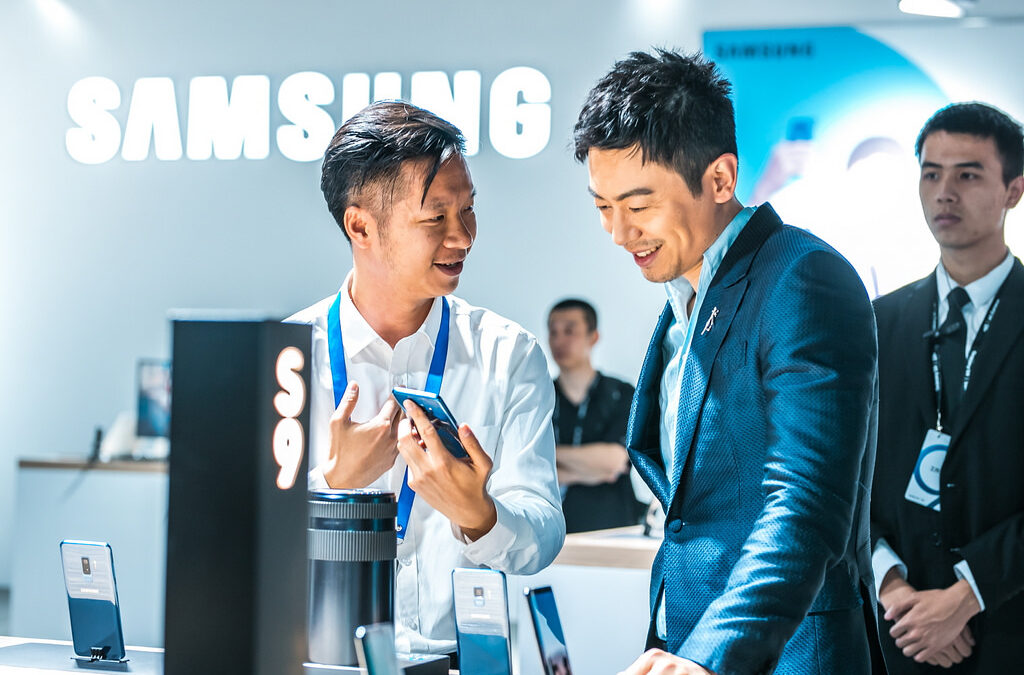 It has been reported multiple times that Samsung will launch three Galaxy S10 models next year. We confirmed their model numbers three weeks ago – SM-G970F, SM-G975F and SM-G973F. These three models have now received their certification from the China Ministry of Industry and Information Technology or CMIIT.

This is the first certification for Samsung’s upcoming flagship smartphone. CMIIT received these devices for inspection on September 25.

CMIIT has certified the three Galaxy S10 models bearing model numbers – SM-G9700, SM-G9730 and SM-G9750. The “0” at the end denotes that these models are intended for the Chinese market. The certification doesn’t confirm much about the devices other than just reiterating their model numbers.

Reports suggest that the SM-G970 and SM-G973 models will both feature a 5.8-inch display with single and dual rear cameras respectively. The SM-G975 will most likely be the device with five cameras – three at the back and two up front. The rumored 6.44-inch display will also be present on this model. It’s unclear if there will be design differences between these handsets.

Samsung is also reportedly preparing a separate 5G variant of the largest Galaxy S10 model. It may only be offered in select markets like the United States and South Korea without a separate model number. That’s because there aren’t a lot of markets where commercial 5G networks will be operational by early next year.

We can expect to see additional certifications for these three Galaxy S10 models to come up in the next few weeks. Samsung won’t be confirming much about the Galaxy S10 in this period. It will properly unveil its upcoming flagship smartphone early next year.