Samsung may have finalized the Galaxy S10 camera specs 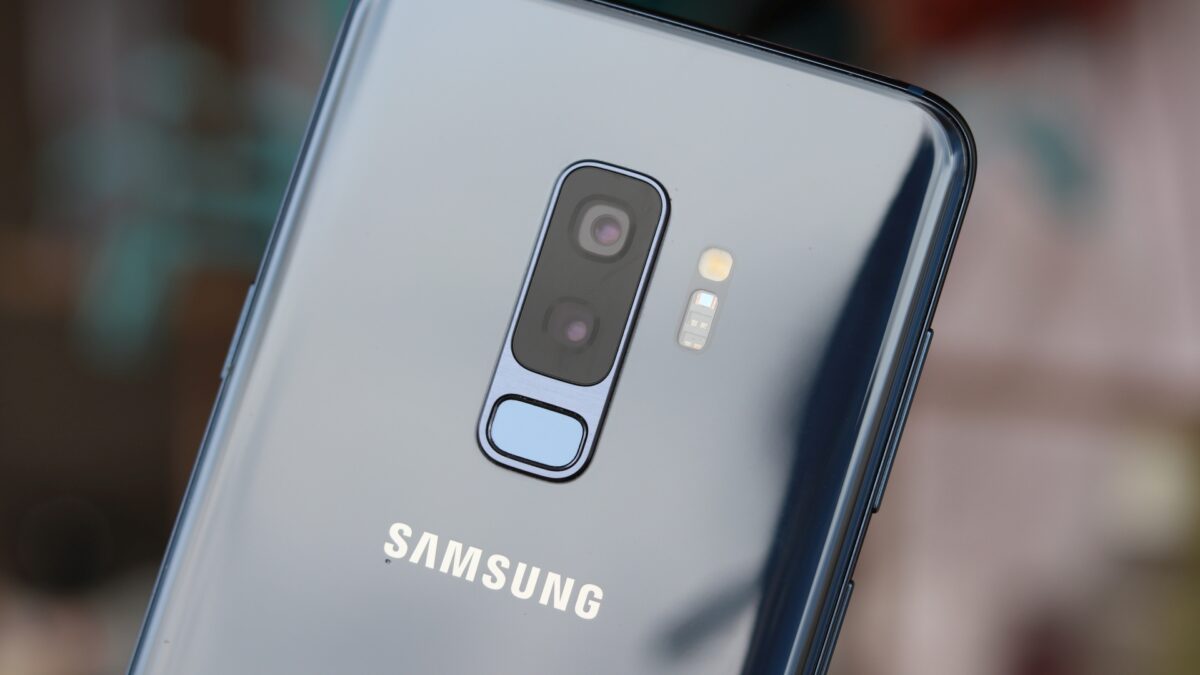 There has been a lot of interest about the Galaxy S10 camera specs lately. Samsung is expected to pull out all the stops for the upcoming 10th Anniversary flagship. It may launch as many as four different models of the Galaxy S10 all of which will have some differences in the camera department.

A report from South Korea claims that Samsung has locked down its suppliers for the circuit boards it will use for the Galaxy S10’s cameras. The inference being that this decision has been made after the Galaxy S10 camera specs were finalized.

Samsung is also reportedly working on another Galaxy S10 model which will be nothing short of an absolute beast. It may feature a 6.7-inch display and a grand total of six cameras – four at the back and two up front. This model will also come with support for 5G networks.

The report mentions that Samsung will only be producing around 2 million units of this model. 5G networks will only go live in a couple of countries next year. There’s no need for Samsung to produce a lot of units when widespread network support just isn’t there.

It’s clear that the cameras will be major differentiating factors for the entire lineup. We can expect Samsung to introduce some new software-based camera features as well. The Galaxy S10 isn’t due to arrive until early next year. Samsung is expected to launch it in February. The 5G variant may not be released until March or until such time that 5G networks go live in markets like South Korea.