The Galaxy S10’s most unique part has reportedly entered production 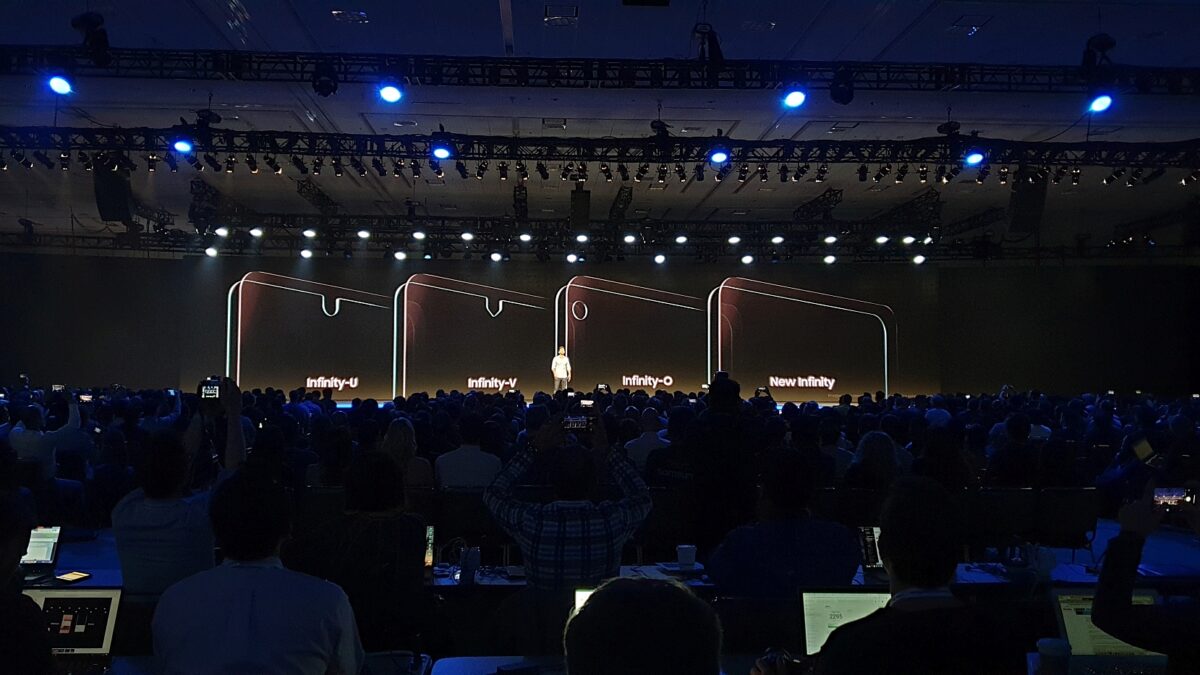 There are quite a few theories floating around about the Galaxy S10. A recent report suggested that Samsung may offer as many as four different models of its next flagship. Going by the leaks that have surfaced over the past few weeks, it may even have an almost bezel-less display.

Samsung unveiled four new display types at its annual developers’ conference earlier this month. The Infinity-O is one of them. It maximizes screen real estate by ditching the notch for a cutout in the display panel itself which houses the camera. It will certainly be one of the most unique parts of the new flagship.

Galaxy S10’s unique part may be its biggest differentiator

Only Samsung is said to have the capacity to utilize the HIAA laser technology. It allows for a hole to be drilled in an active display area. That may be the case for quite some time. The Galaxy S10 will likely be the only device on the market with a hole in the active display area for the front camera.

The display would definitely be one of the Galaxy S10’s most unique parts. The company apparently expects it to serve as a major differentiator for the Galaxy S series compared to other smartphones. Much like the curved “edge” displays were when they came out with the Galaxy S6 edge.

Earlier reports have suggested that at least one of the Galaxy S10 models will feature an Infinity-O display. Going by the recent leaks, the others might have the almost entirely bezel-less New Infinity panel. There’s not a lot of clarity on this right now as it’s also assumed that perhaps the New Infinity is better suited to the foldable device. If that is the case then it’s possible that all four variants of the Galaxy S10 might have an Infinity-O panel.

Samsung isn’t expected to officially confirm details about the Galaxy S10 before next year. February 2019 is when the new flagship may be announced.