Galaxy A series phones may come with LCD displays next year 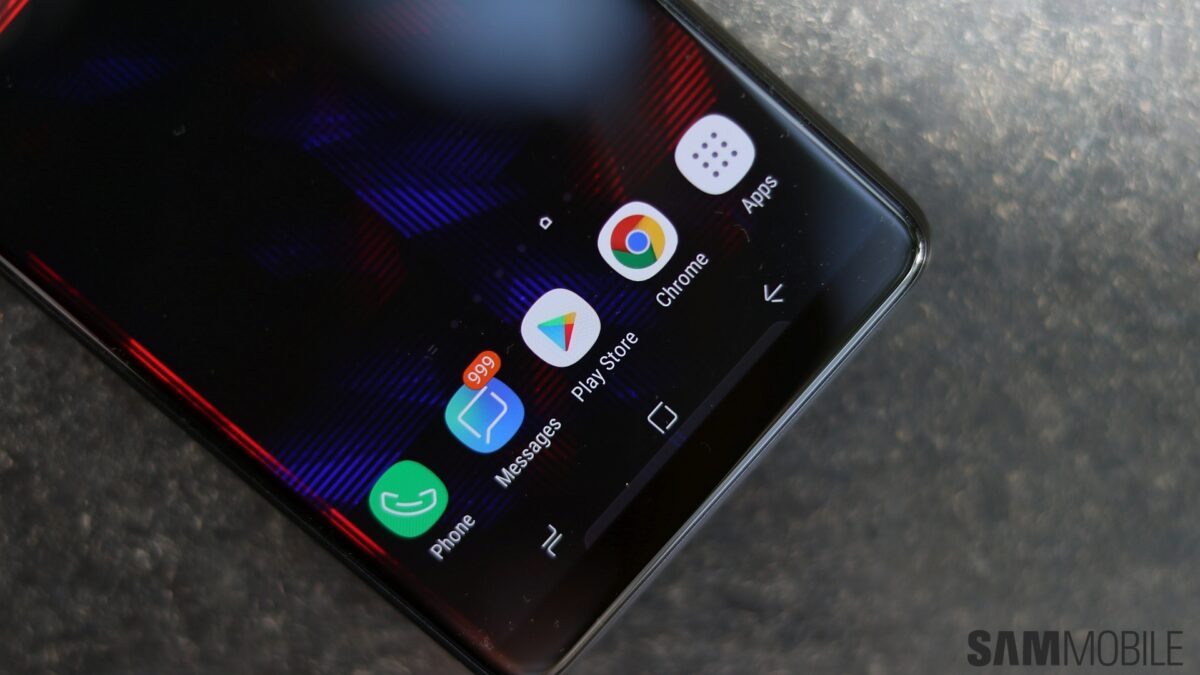 While Samsung is bringing new features to its Galaxy A series phones ahead of flagships as part of a revamped strategy, it looks like the company will also start taking away some existing features from its mid-range devices. And the axe may fall on the displays first. A new report claims that Samsung will launch Galaxy A smartphones with LCD displays next year.

As expected, the reason for moving to LCD displays on some A series phones is to target a lower price point. Samsung is reportedly aiming at price tags lower than 300,000 won (around $266) with these LCD-toting Galaxy A phones, especially for India and other South Asian countries. The Galaxy A50 and Galaxy A60 are mentioned as the first such devices that Samsung will bring to market. The Galaxy A30, Galaxy A40, Galaxy A70 and Galaxy A80, meanwhile, will offer AMOLED displays. The names for some of these devices have already been trademarked by Samsung, but it seems the company has more such phones in the works.

The report also expands on a previous rumor about Samsung killing off the Galaxy J series. The Korean giant will reportedly consolidate its J, On, and C series of phones under the Galaxy M lineup. The names of these M series phones will take after the new A series devices, with a two-digit number accompanying the letter M (such as Galaxy M30 and Galaxy M40). LCD displays will be used for these Galaxy M smartphones as well, although at least one model with an AMOLED screen is planned.

The impact of this reorganization of the Galaxy A and Galaxy J series phones remains to be seen. Samsung’s AMOLED displays have long separated its mid-range and (some) budget devices from the competition, but with Chinese manufacturers eating away at Samsung’s sales in markets like India, Samsung is now trying everything it can to make sure it stays relevant. Devices with three or four rear cameras were the beginning, and it will be interesting to see where things lead in the coming months.