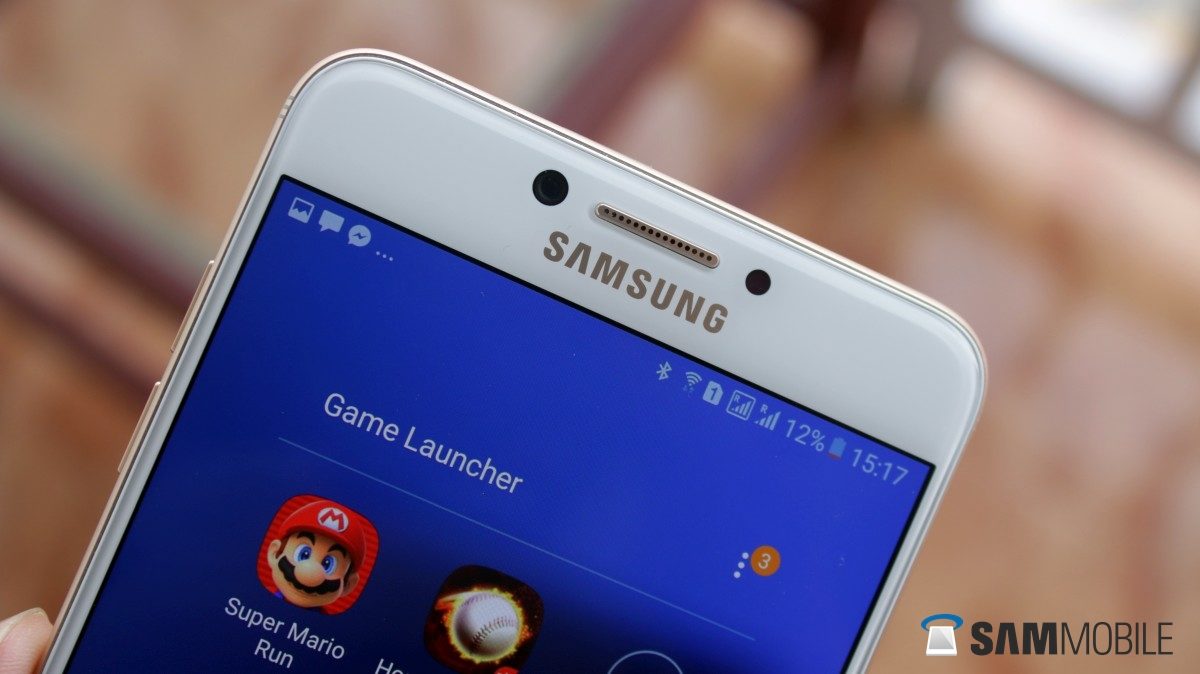 Samsung is now rolling out the Galaxy C7 Pro Oreo update in India. The firmware update also includes the latest security patch for the month of November 2018. Samsung last released an update for this device five months ago when it was bumped up to the May 2018 patch.

The much-awaited Oreo update is now out for the Galaxy C7 Pro (SM-C701F) in India. The device is also available in Sri Lanka and Nepal so users there will eventually get this update as well.

Galaxy C7 Pro users in India will soon receive an update notification on their devices. Samsung is rolling out firmware version C701FDDU1CRK1 in the country. It updates the core OS to Android version 8.0 and also applies the latest security patch.

The Galaxy C7 Pro Oreo update will soon be available over-the-air for users in India. You can also head over to our firmware section and download it immediately.