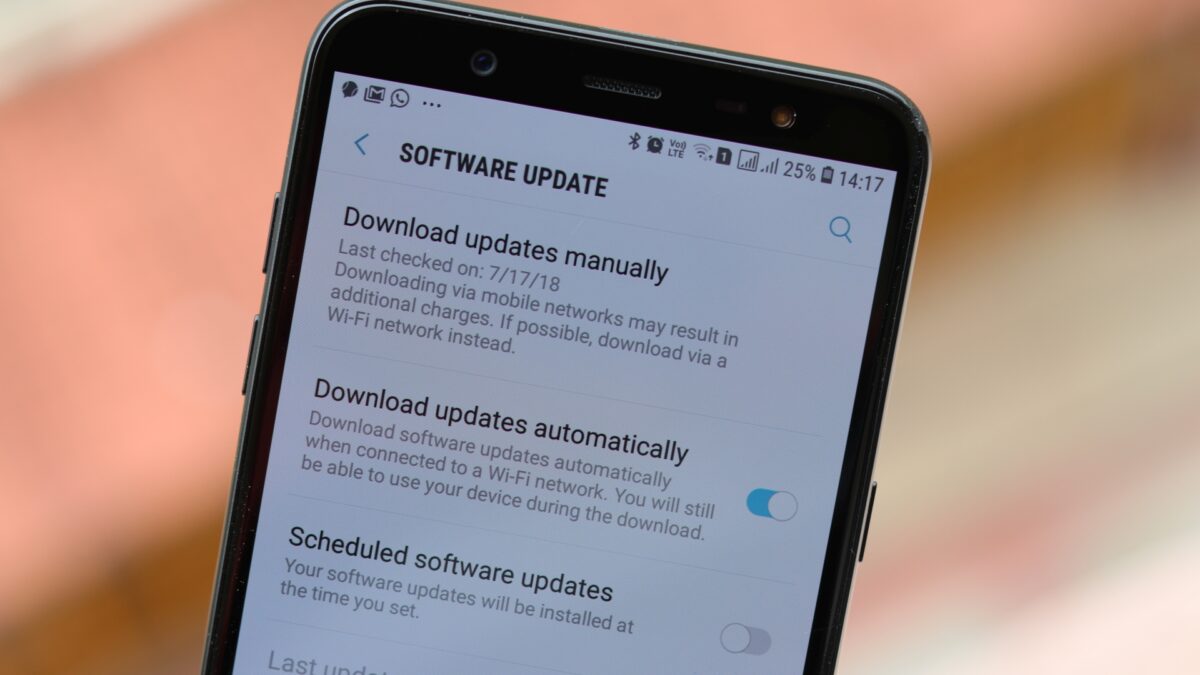 The Samsung November 2018 patch is now official. Samsung normally details the patch prior to rolling out the security updates. The patch has actually been out for some devices since two weeks. Samsung rolling out a patch weeks before its detailed is rare.

The most severe Android OS vulnerability fixed in this patch would have enabled an attacker to use a special file to execute arbitrary code. The latest security maintenance release also brings fixes for 8 Samsung Vulnerabilities and Exposures (SVE) items. This update fixes the notification leak issue. The lack of appropriate handling in “standalone DeX’ mode enabled unauthenticated users to see incoming notifications and their contents even if the device was locked and configured to hide lock screen content.

Samsung will now begin rolling out the November 2018 security patch to compatible devices. We have seen the company improve its pace with last month’s patch so here’s to hoping that it will be quick to roll out the November 2018 patch to compatible devices as well. Mid-range devices are usually the first to receive new patches before the flagships get them.