Galaxy S9 Android 9.0 Pie update being tested by Samsung in all countries 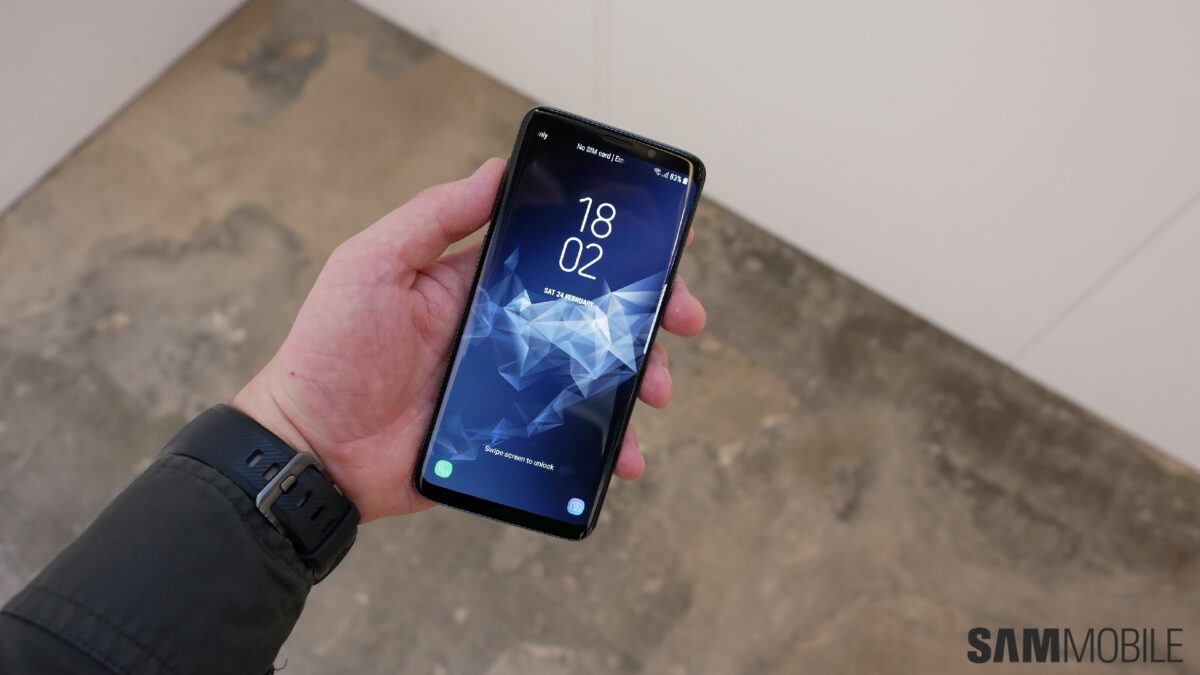 So Android 9.0 Pie for the Galaxy S9 just leaked, giving us our first look at what the next version of Android will look like on Samsung’s flagships. We decided to check with our sources what Samsung is doing at the moment once we saw the leak, and it looks like there’s good news. Samsung is testing Android 9.0 Pie for the Galaxy S9 and S9+ in every country at the moment.

It’s possible Samsung won’t have a public beta program for Pie and will directly release the final update to users around the world. However, that can’t be said for certain, so we will have to wait and see what the company plans to do with the Pie update. We certainly hope the beta program won’t be as long as it has been in the past for older versions of Android, as that would mean Android 9.0 Pie won’t arrive until next year.

Again, it remains to be seen what happens, but at this point we can confirm that Samsung is testing the new software in all of its markets. The leaked Pie build seems to be far from complete, so it’s best not to get your hopes up as Samsung could have some ways to go before it’s able to complete development.