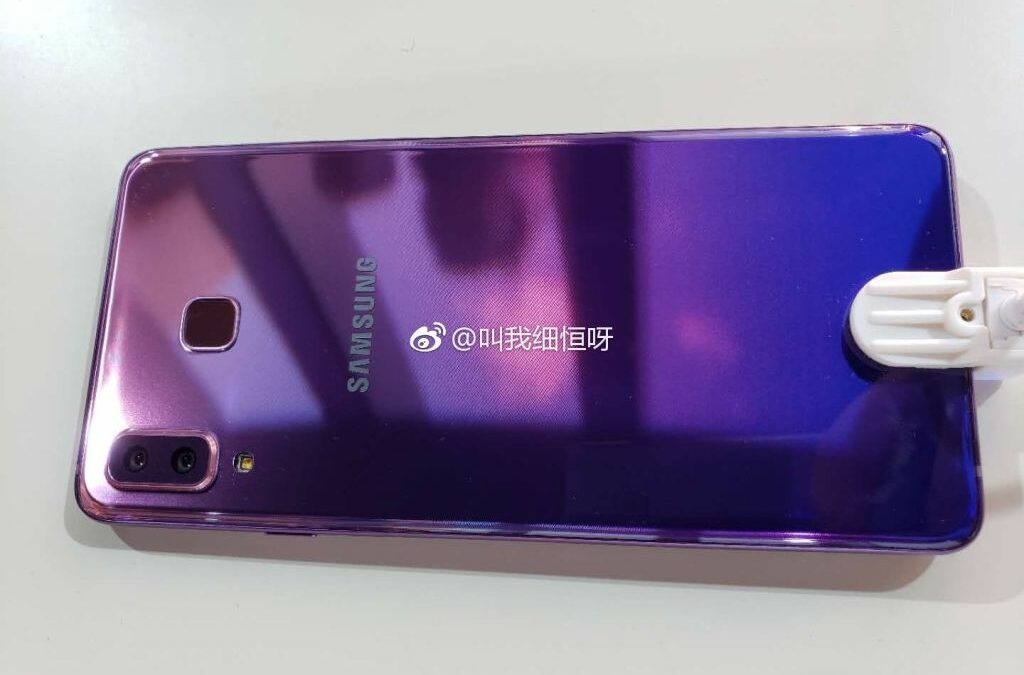 Some manufacturers have been doing interesting things in the color department for their smartphones. The iridescent HTC U11 stood out because of its striking paint job. Huawei kicked things up a notch with its unique gradient finish. Others have gone down this road as well and now Samsung is embracing gradient colors as well.

Galaxy A9 Star gets a gradient color option

The Galaxy A9 Star is a premium mid-range smartphone with a 6.3-inch FHD+ Infinity Display, a 2.2GHz processor with 4GB of RAM and 64GB of storage. It has a 24-megapixel + 16-megapixel dual camera system at the back in addition to a 16-megapixel selfie camera.

There’s a 3,700mAh battery as well. It’s also the first non-flagship smartphone from Samsung to get the full Bixby experience. Bixby Voice is onboard alongside Vision, Reminder and Home. It comes with a dedicated Bixby button as well like Samsung’s flagship smartphones.

These images of the Galaxy A9 Star show an eye-catching purple and pink gradient paint job for the device. It certainly makes the handset look unique and more striking compared to conventional color options.

Since the Galaxy A9 Star is only available in China right now this color option will be limited to the People’s Republic as well. It’s expected to be available in China later this week. Samsung is selling the same device as the Galaxy A8 Star in other regions but there’s nothing to suggest that the gradient color option will be released in other markets.

Samsung has likely done this in response to Chinese rivals as it seeks to better compete against them on their home turf. Whether or not it plans to offer gradient colors with other devices elsewhere remains to be seen. 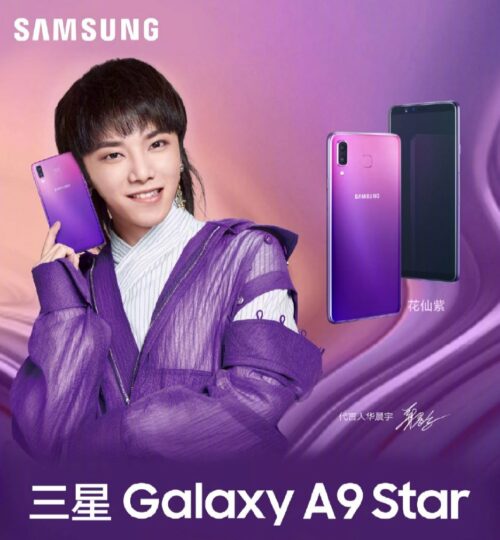 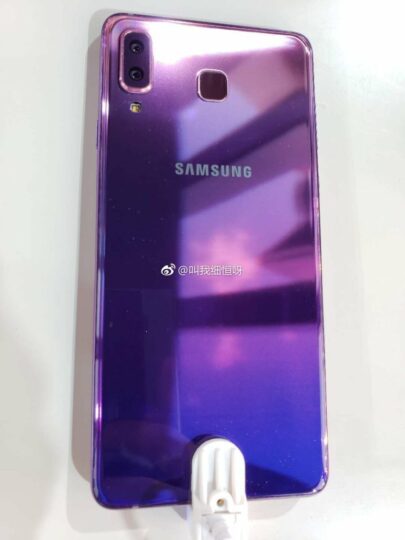 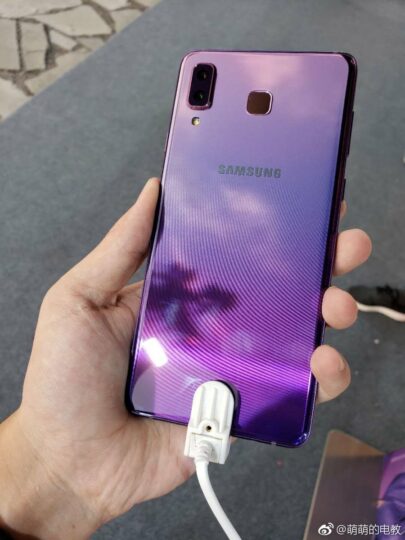 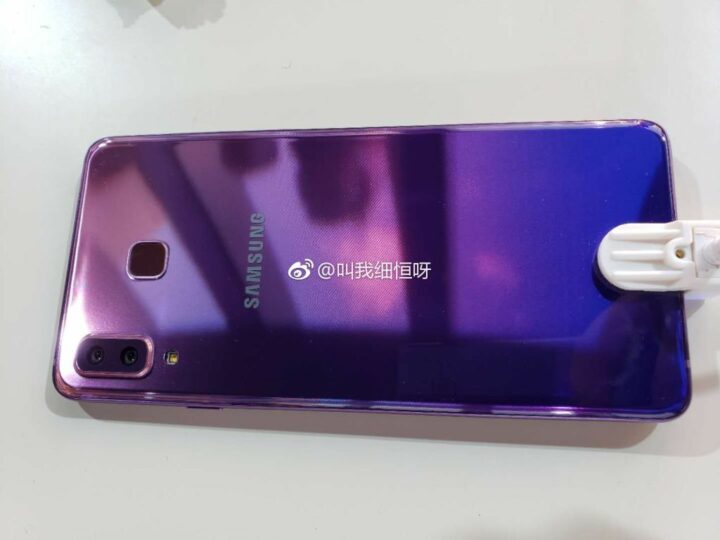 After releasing the latest security patch to various Galaxy smartphones and tablets this month, Samsung has released a new software update for the Galaxy A9 Star. It brings the April 2021 security patch to the smartphone. The update is now available in China and Hong Kong for both unlocked and carrier variants. The Galaxy A9 […]

Samsung gearing up to launch the Galaxy A8 Star in India

There were reports in Indian media a few days back stating that Samsung is planning to launch a new Snapdragon 660-powered Galaxy smartphone in the country. In line with the reports, Amazon India is teasing a new Galaxy smartphone on its website. The “Here comes the star!” wording and other hints on the teaser page […]

There’s nothing that Samsung could really surprise us with at the official launch event of the Galaxy A9 Star and Galaxy A9 Star Lite in China today considering the fact that they are two of the most leaked Samsung smartphones this year. Virtually every detail about these two handsets had already been leaked prior to […]

One of the most leaked upcoming Samsung smartphones is finally ready to go official. The Galaxy A9 Star will be put up for pre-order in China on June 2, along with the Galaxy A9 Star Lite, as confirmed by a leaked poster for the two devices. The June 2nd date is discernible amidst the Chinese […]

Samsung is gearing up to launch the Galaxy A9 Star in China as its latest premium mid-range offering, one with impressive camera specs on both the front and back and an unusual-for-Samsung rear camera design. We have seen plenty of leaks in recent weeks that have given us the lowdown on the Galaxy A9 Star, […]