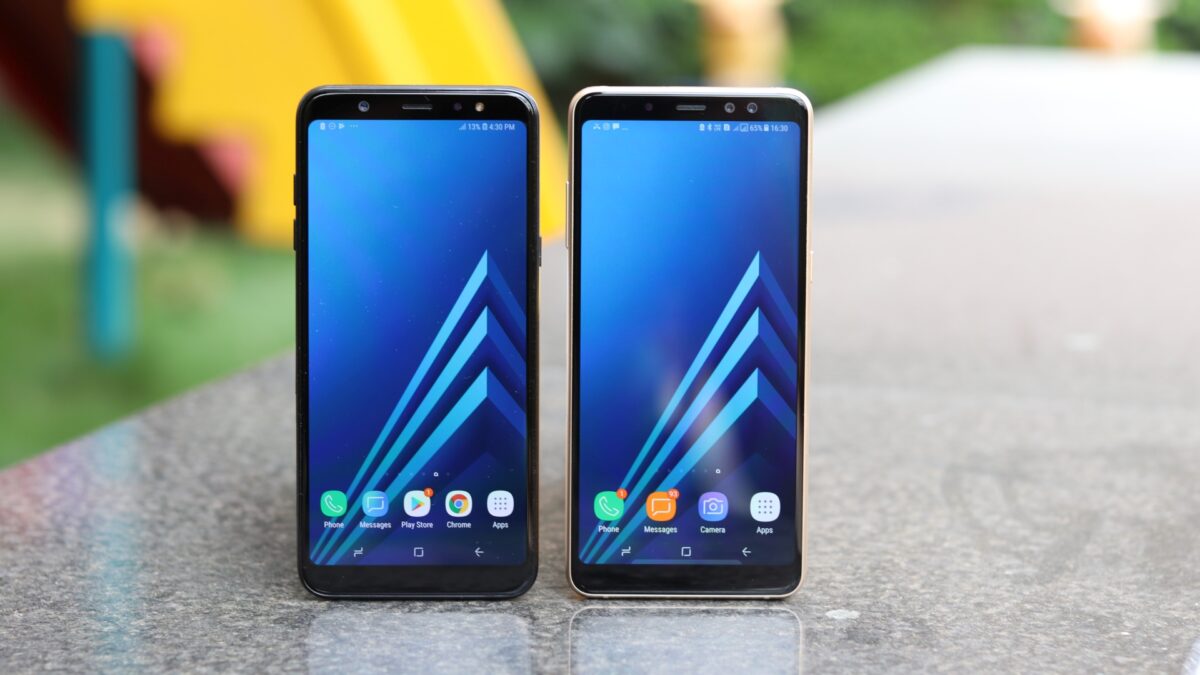 One of the most leaked upcoming Samsung smartphones is finally ready to go official. The Galaxy A9 Star will be put up for pre-order in China on June 2, along with the Galaxy A9 Star Lite, as confirmed by a leaked poster for the two devices. The June 2nd date is discernible amidst the Chinese text, and according to the source of the image, those who book either phone using the AllPay payment provider will get a chance to win tickets to the launch event. The launch event is set for June 7, and based on a previous leak, the pre-order period could end on June 14, with shipping to start on June 15.

Galaxy A9 Star is all about the cameras The abundance of leaks have made clear that the Galaxy A9 Star will be an upper mid-range phone with a focus on the imaging experience. It is expected to have a 24-megapixel and 16-megapixel dual camera setup at the back and a 16-megapixel selfie camera. Other specs include a 6.28-inch Infinity Super AMOLED display, a big 3,700 mAh battery, 4GB of RAM, and 64GB of storage. It has a rear-mounted fingerprint sensor that might be a bit of a stretch to reach compared to even the Galaxy S8+. That’s thanks to the fact that the rear cameras are placed on the top left corner. The Galaxy A9 Star might also be launched in other countries sometime down the line, as we exclusively reported earlier this month.

As for the Galaxy A9 Star Lite, it’s most likely just a rebranded Galaxy A6 for the Chinese market. Well, it could also be the Galaxy A6+. The image that had initially revealed the A9 Star Lite’s identity as a rebadged Galaxy A6 wasn’t very clear and made it hard to say if there was a dual or single camera at the back. The image of the front of the device that has leaked today, meanwhile, makes it look like the display is significantly smaller than the A9 Star’s. That could, however, be the result of the difference in scale between the two devices in the picture. Good thing the mystery will soon be solved, as it’s almost midnight over in China.