Samsung may finally be putting the Bixby button on devices that aren’t flagships. The recently launched Galaxy S Light Luxury has one, and while it’s a Lite version of the Galaxy S8, it still does mark the first time Samsung has put a Bixby button on a non-flagship phone. And, as pictures of the Galaxy A9 Star published by Taiwan’s wireless certification authority (NCC) confirm, the Bixby key will be seen on yet another not-so-high-end Galaxy device. The pictures also give us a nice look at the phone from all sides, in addition to the charger, USB cable, and earphones that will accompany it in the retail box.

Galaxy A9 Star closes in on launch 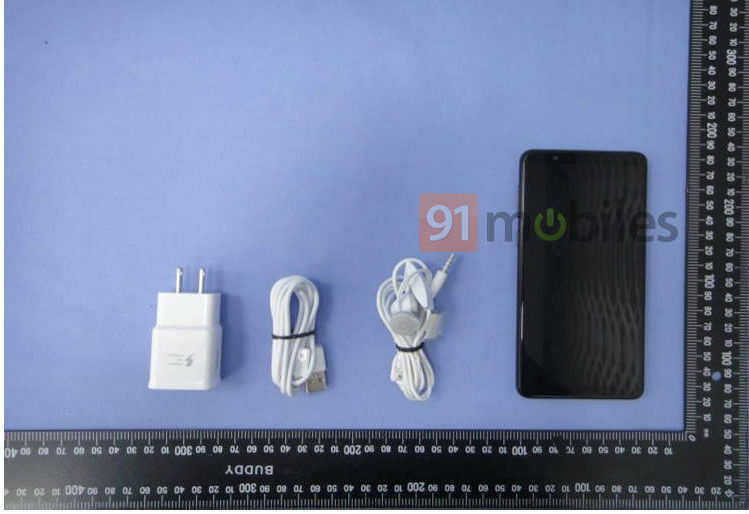 Samsung seems to have chosen budget earphones for the Galaxy A9 Star instead of the high-quality ones that it used to sell with pre-Galaxy S8 flagships and its mainstream mid-range Galaxy A series phones. Maybe the inclusion of Dolby Atmos is why Samsung thinks the cheaper earphones should suffice, though it could just be a move to keep costs low. The charger is thankfully Fast Charge-enabled, so you get quick charging for that sizable 3,700 mAh battery inside. Last but not the least, there’s a USB Type-C port on this phone, unlike the Galaxy A6 and Galaxy A6+.

Of course, we are also getting to see that new iPhone-style dual camera placement at the back of the A9 Star once again. The phone’s display isn’t on in these pictures, but we have already seen the screen lit up in the hands-on video that leaked yesterday. Also, the A9 Star certified by the NCC has the model number SM-G885Y/DS. That suggests it could make its way to markets other than the ones where we exclusively revealed the device would launch. Not to mention a certification in Taiwan already hints at a wider launch than we currently know about. 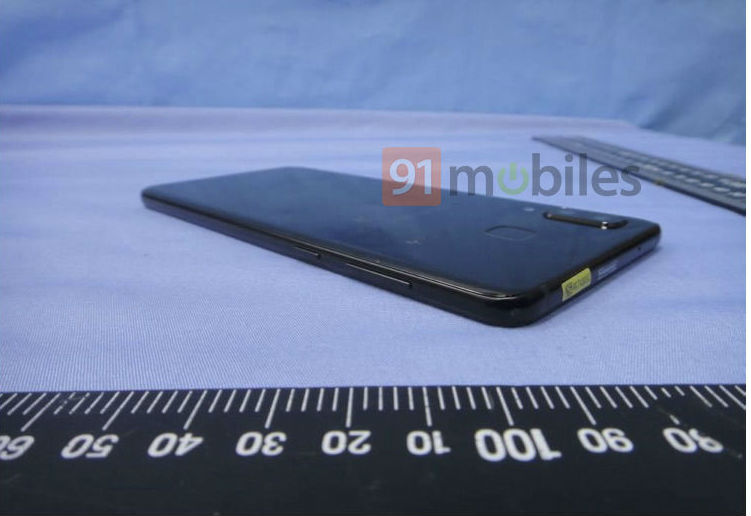 In case you missed previous Galaxy A9 Star coverage, the device is expected to feature a Full HD+ 6.28-inch Super AMOLED Infinity display, 4GB for RAM, 64GB of internal storage, a 24-megapixel + 16-megapixel dual camera setup, a 16-megapixel front camera, and Android 8.0 Oreo. Release date and pricing details are unknown right now, but all the leaks suggest it will be unveiled sooner rather than later.

Take a look at all the Galaxy A9 Star pictures below, and tell us what you think of the device down in the comment section. 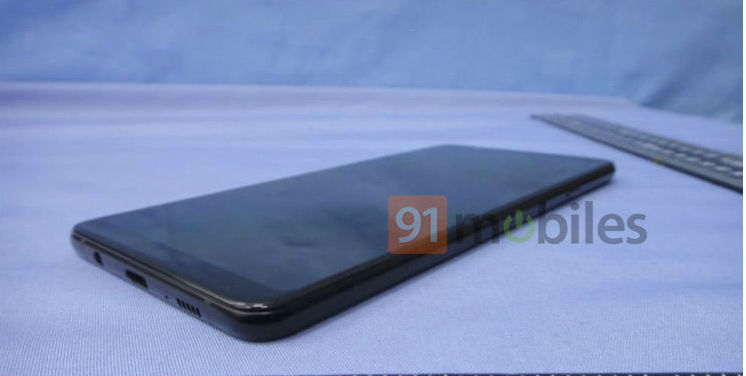 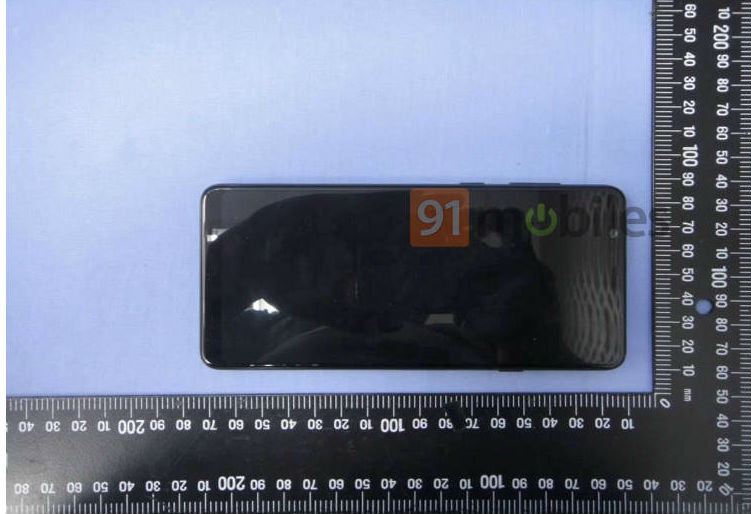 Samsung gearing up to launch the Galaxy A8 Star in India

Exclusive: Samsung Galaxy A9 Star may be launched in these markets