Possible successor to the Galaxy A8+ gets FCC clearance 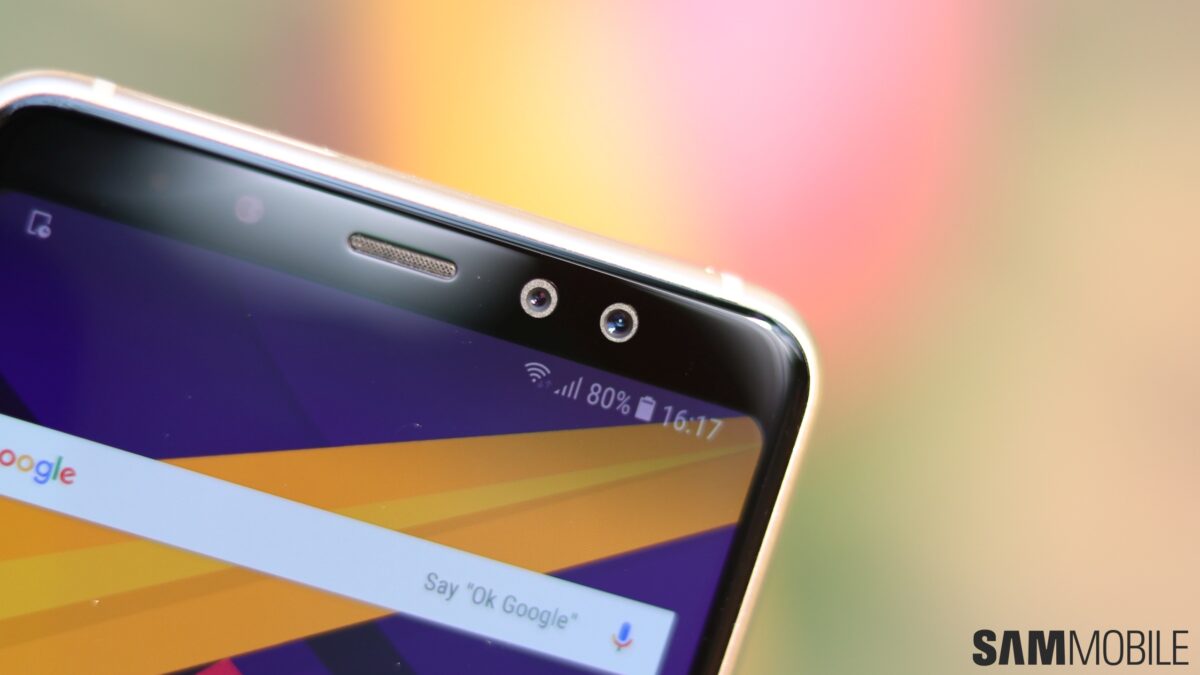 Based on a Geekbench result, we reported about a new Galaxy A series device with model number SM-A750FN under development last month. The model number pointed to a successor to the current Galaxy A8+ (2018). We haven’t heard much about this device since then, but it has now been spotted on the FCC website securing regulatory approval.

As is common with FCC certifications, nothing substantial about the new device is revealed. The only information about its specifications comes from the earlier benchmark result. The Geekbench listing mentions an Exynos 7885 SoC, 4 GB of RAM, and Android 8.0 Oreo onboard. Since these specifications are not very different from the current Galaxy A8+, it is possible the benchmark result was from an early prototype even before the internals were finalized.

Nothing else is known about this midrange model currently. The FCC certification, however, is a clear indication that the device may hit the market in the coming months. If it is indeed closer to launch, we can expect more leaks in the coming weeks. Almost all of Samsung’s recent smartphones have been leaked extensively before their official launch.

Despite all the guesswork and circumstantial evidence, it is not yet certain this device will be a successor to the current Galaxy A8+ (although the chances are high). Since the Galaxy A8+ (2018) was launched earlier this year, a successor before the end of the year may seem too soon and out of the yearly release schedule. However, Samsung’s mobile chief has been talking a lot about revamping the company’s strategy in the midrange smartphone segment, so an early refresh of the Galaxy A8+ to better compete in the market doesn’t seem too far-fetched. 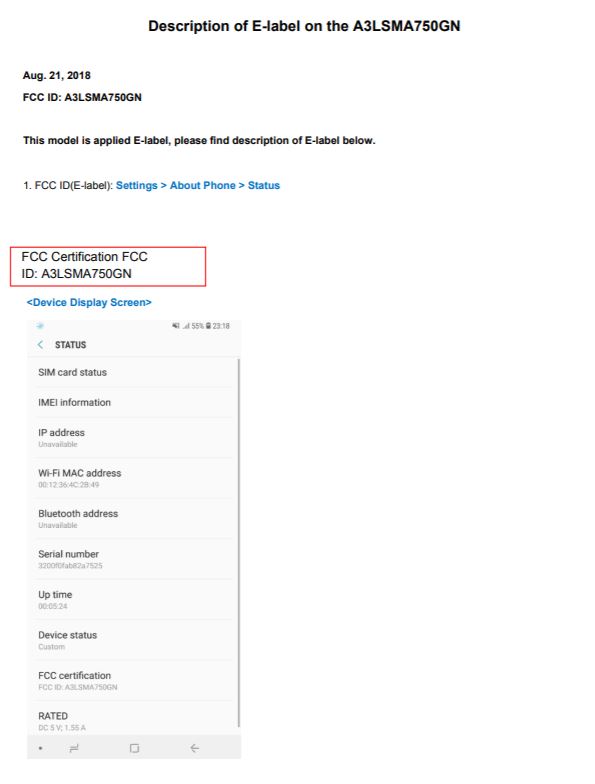