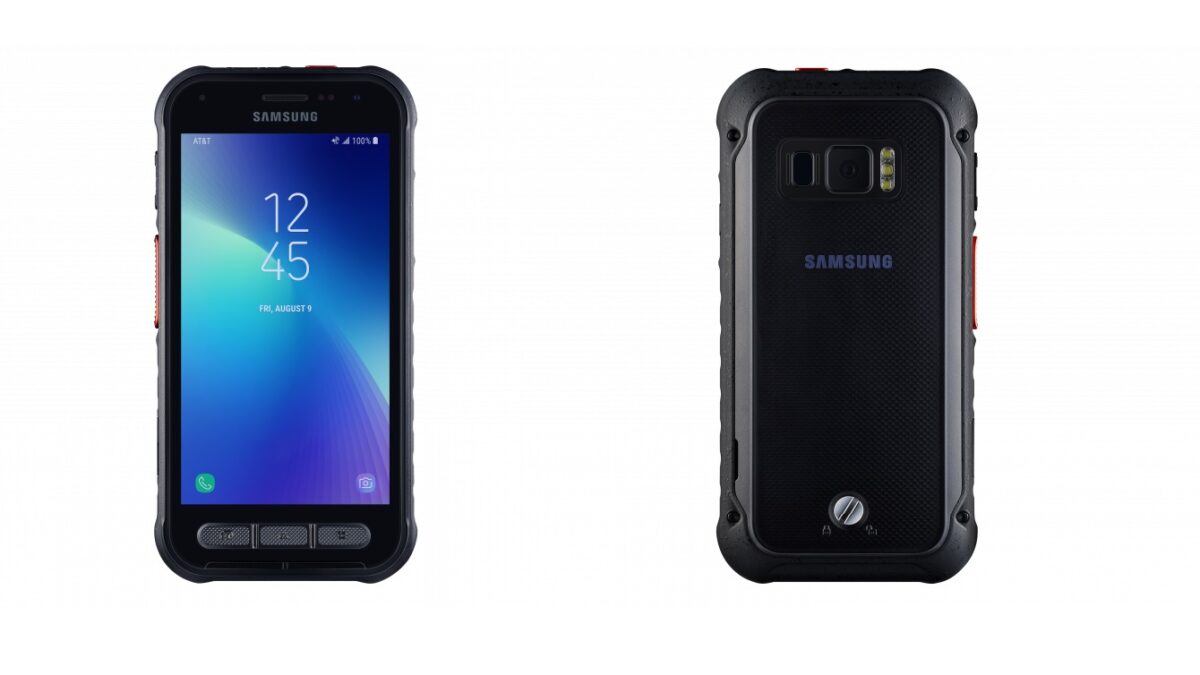 Samsung may soon release a new rugged smartphone, going by the latest FCC filings. A new device with SM-G715F model number has bagged FCC certification this week, just days after it was spotted on the Wi-Fi Alliance portal. The same model is also listed on the Bluetooth SIG website with the Galaxy Xcover Pro branding, confirming earlier rumors about the device.

According to the FCC documents, the Galaxy Xcover Pro measures 160x77mm with a 6.3-inch display-diagonal. It comes with a removable battery and supports 15W charging. The Wi-Fi Alliance certification, meanwhile, revealed it runs Android 10 out of the box. While nowhere as reliable as these official documents, a Geekbench result for the same device showed Exynos 9611 chipset and 4GB of RAM onboard.

The above specs show that the Galaxy Xcover Pro will be a mid-range device. It has weaker internals and possibly comes with a lower price tag when compared to the Galaxy Xcover FieldPro. Announced towards the end of October, the FieldPro boasts flagship-level specs that are on par with the Galaxy S9.

Though there is no communication from Samsung yet, the flurry of certifications suggests the Galaxy Xcover Pro launch is imminent. Samsung Poland already has a support page for the device on its website. We haven’t heard anything about the pricing so far, but it should be cheaper than the FieldPro going by the specs.