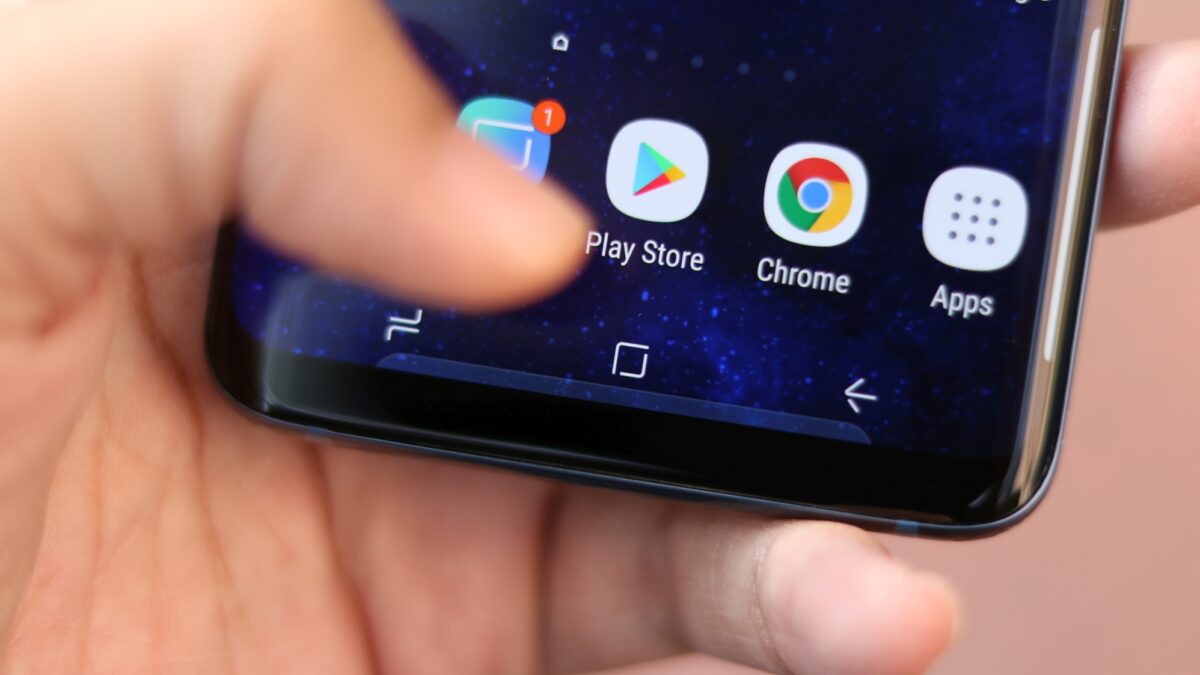 Reports about the Galaxy S10 continue to trickle in as the attention has now shifted to the company’s next flagship smartphone that’s due in 2019. Samsung is believed to launch three models of the Galaxy S10. The much-awaited in-display fingerprint sensor is also expected to debut with the Galaxy S10.

Earlier reports had suggested that except the entry-level Galaxy S10 model, the two remaining variants would feature an in-display fingerprint sensor. A new report out of South Korea today claims that it will actually be present on all three Galaxy S10 variants.

In addition to the entry-level model, Samsung is said to launch the successors of the Galaxy S9 and Galaxy S9+ next year with a 6.2-inch and 6.44-inch curved Infinity Display respectively. The display-based fingerprint sensor was previously expected on the successors only.

A report last month claimed that the fingerprint sensor of this entry-level model would be placed on the frame of the device itself. One would normally expect Samsung to position it at the back but that wasn’t said to be the case.

Today’s report tells a different story altogether. It claims that all three variants of the Galaxy S10 will feature an in-display fingerprint sensor. The only difference would be the technology used for this implementation.

It works by transmitting an ultrasonic pulse against the finger to map the pores and ridges that are unique to each fingerprint. Ultrasonic sensors are more accurate than their optical counterparts as enhanced 3D reproduction of the fingerprint is possible using the additional depth data collected.

An optical fingerprint sensor works much like a digital camera as it captures a two-dimensional image of the fingerprint. The accuracy tends to decrease if the finger being scanned is too wet, dry or dirty. External lights can hamper its performance as well.

It’s not like optical display-based scanners are completely useless. Multiple Chinese smartphone manufacturers have already released devices with this technology. It’s considered to be three times cheaper than ultrasonic sensors which would explain why Samsung may have decided to go with it for the cheaper Galaxy S10 model.

Samsung is yet to confirm if it’s going to launch three models of the Galaxy S10, let alone reveal that all three will feature an in-display fingerprint sensor. It would be best to take this report with a grain of salt until there’s more concrete evidence to go on.