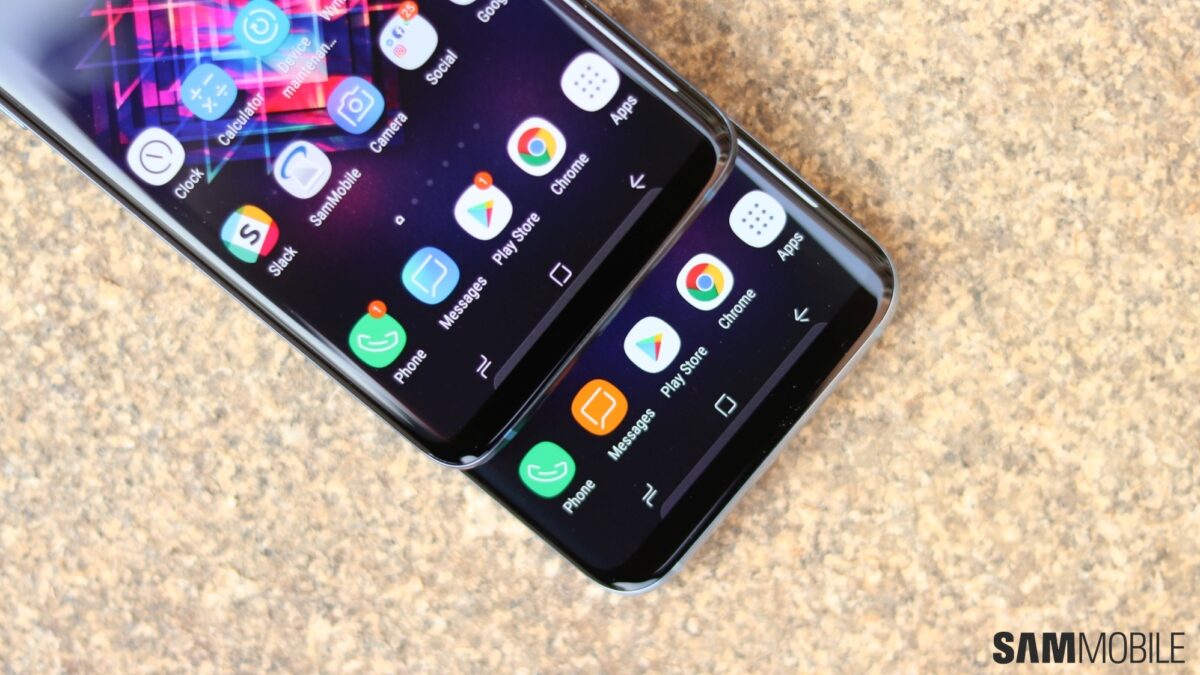 There haven’t been a lot of reports so far suggesting that Samsung will make a substantial change in the Galaxy S10 screen size. However, the company is now expected to shake up its flagship lineup next year by launching three separate models of the Galaxy S10. It has reportedly decided to do that because one of the models will feature a triple-camera system.

A new report claims that Samsung has now increased the Galaxy S10 screen size for one of the models and that it’s going to feature a 6.44-inch Infinity Display. The report mentions that the larger display is meant for the Galaxy S10+.

The report which mentioned that there’s going to be a third Galaxy S10 model with a triple-camera claimed the two other models will have a 5.8-inch display while the third will have a 6.2-inch display.

Word on the street down in South Korea is that the largest screen size in the Galaxy S10 lineup has been increased to 6.44-inches. This suggests the possibility that the Galaxy S9+’s successor will feature this larger display. It would be the first time that Samsung’s Galaxy S lineup comes with a display that big. The physical dimensions of the model may not increase by much since Samsung likely has a plan in place to increase the screen-to-body ratio of the Galaxy S10.

It’s pertinent to mention here that these reports should be taken with a generous serving of salt for now. It’s common to hear such contradictory reports in the months before the launch of a flagship smartphone and there’s no concrete evidence as yet to suggest that Samsung is going to bump up the Galaxy S10+ screen size to 6.44-inches.

It would make sense for the company to do this, though, if it’s actually going to launch a third model with a triple-camera system. That particular model will be what enables Samsung’s new flagship to compete with the Huawei P20 Pros of the world so a larger display just might give it an edge.

The Galaxy S10 isn’t due until early next year so we’re likely going to hear more conflicting reports about its specifications in the months to come.