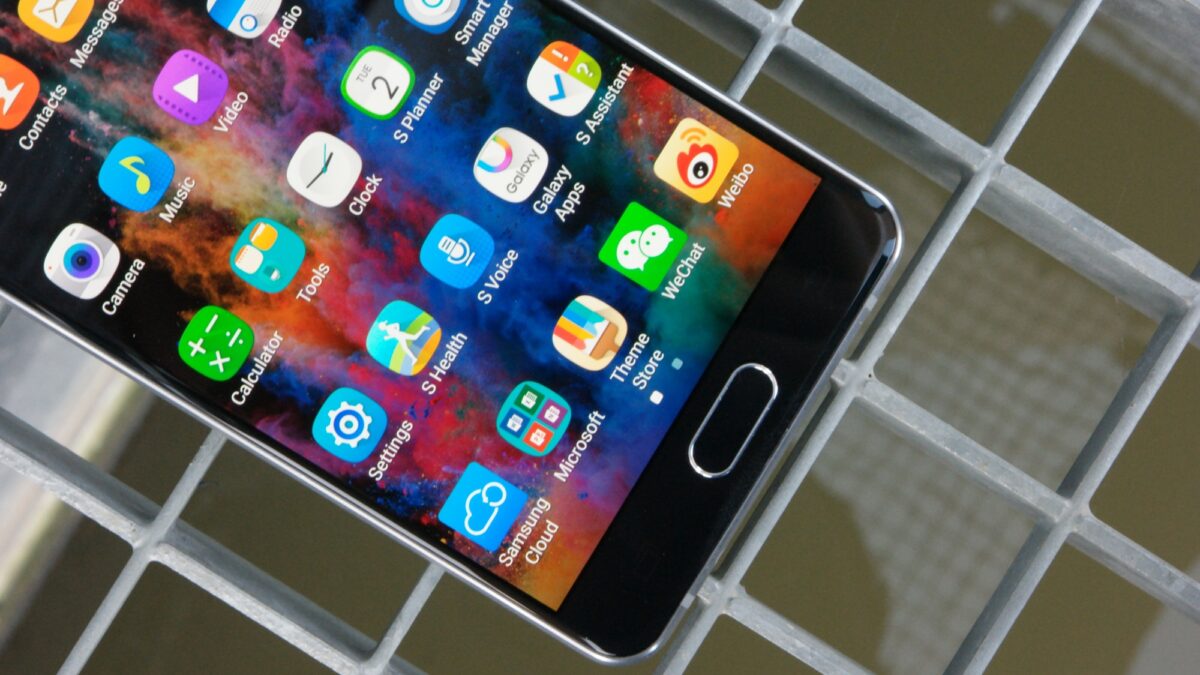 For the first time in many months, we saw Samsung release the latest Android security patch for its flagships ahead of mid-range and budget phones. The Galaxy S8, Galaxy S9, and the Galaxy Note 8 have all been updated with the August 2018 security patch in many markets, and Samsung seems to now be working its way down the ladder. The Galaxy A5 (2016) is receiving an update with the August 2018 patch.

The Galaxy A5 (2016) update is available in the Netherlands at the moment with software version A510FXXU6CRH1. The August 2018 patch plugs four critical Android OS vulnerabilities and 11 Samsung Vulnerabilities and Exposures (SVE) items that only affect the software running on Samsung devices. The A5 (2016) update can be downloaded by tapping the Download updates manually option in the Software update menu in the phone’s Settings app. If the update doesn’t show up this way for your phone, you can either wait a few hours and check again or update through the firmware available from our database.