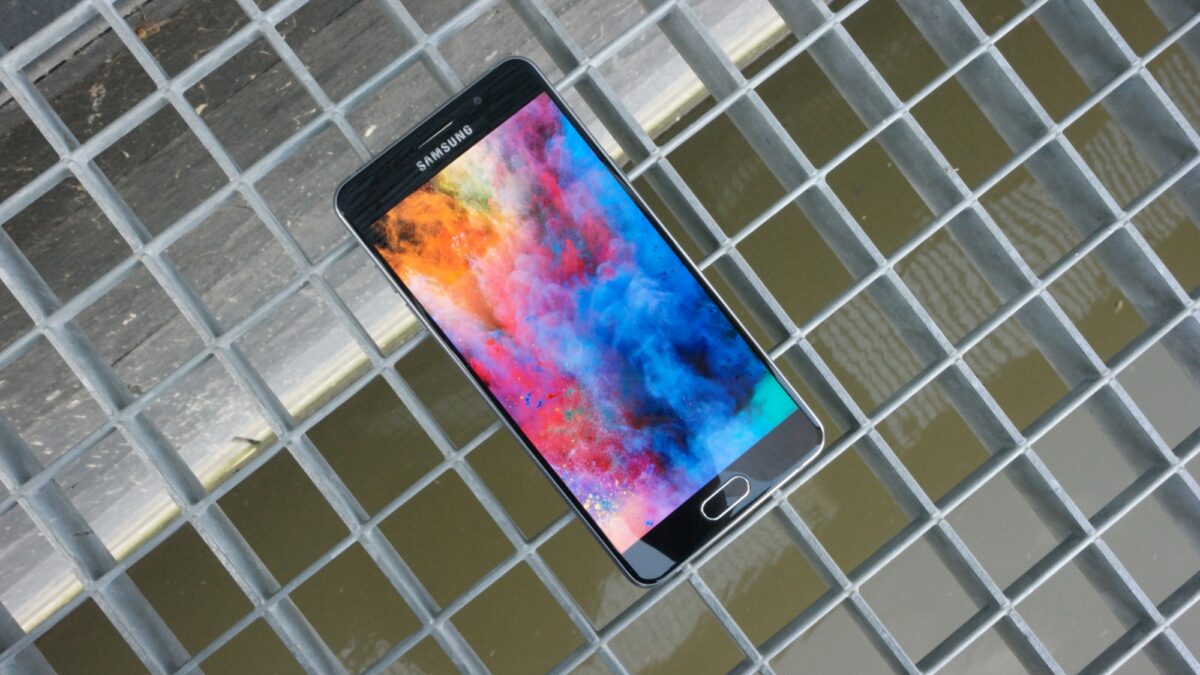 The Samsung Galaxy A5 (2016) has been treated to its first security update of the quarter, after being relegated to the firm’s quarterly security upgrade schedule in February — with the contents including everything included in this month’s release, addressing five critical and dozens of high-risk vulnerabilities in the Android OS, as well as 15 that are exclusive to Samsung’s own software.

As for where it’s rolling out, the update started making the rounds for the Galaxy A5 (2016) in Kazakhstan, Russia and the Ukraine over the weekend. It’s expected to touch down in other regions, including the United Kingdom, in the not-too-distant future. For context, a near-identical release started arriving on the Galaxy A5 (2017) in Canada and the Galaxy A8 (2018) in Russia.

How do I install the update on my device?

Just like usual, the upgrade is being pushed out in stages. To check to see if it’s available for your Galaxy A5 (2016), head into Settings, navigate to Software update, then select Download updates manually. Alternatively, you can always download the firmware from our database to flash it on to your handset manually — though you’ll need to be fairly tech-savvy to do it successfully.

For the first time in many months, we saw Samsung release the latest Android security patch for its flagships …