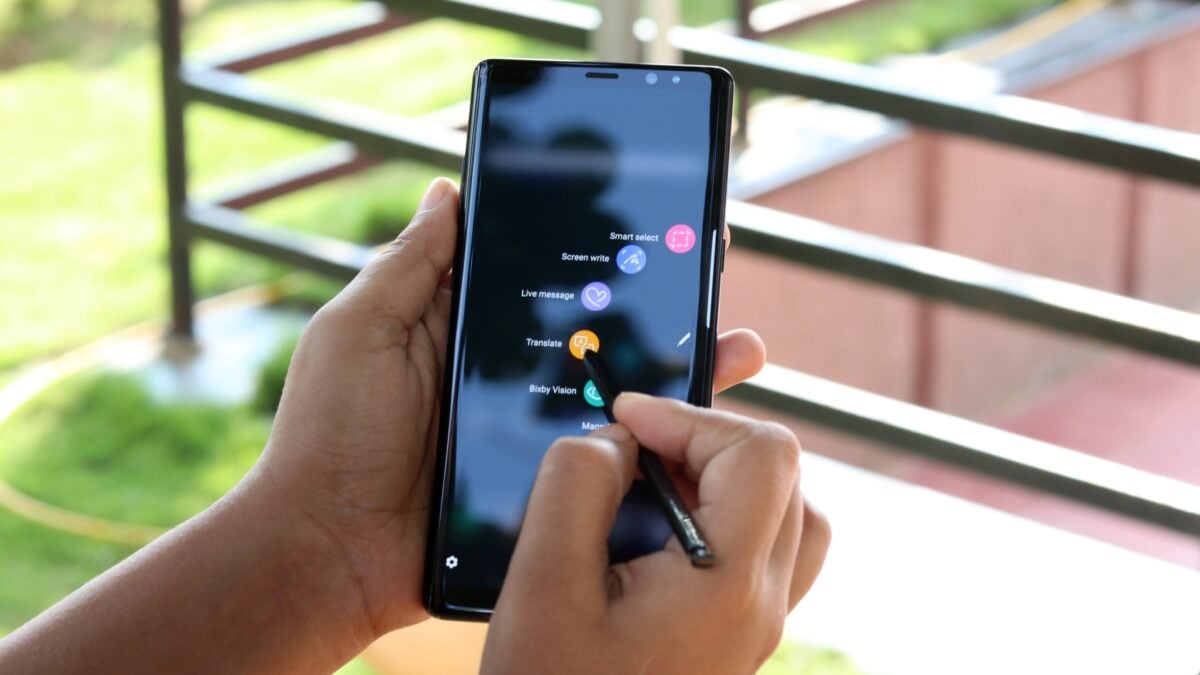 Samsung has made it official that the Galaxy Note 9 will be unveiled on August 9. It’s only natural, then, for the device to be going around picking up the necessary certifications that every new smartphone must receive before it can be put up for sale. Over in China, the Galaxy Note 9 has already been granted its 3C certification, and it turns out TENAA has also given its blessings to Samsung’s upcoming flagship.

As spotted by 91Mobiles, the TENAA certification was issued on July 4, around a week after the 3C certification was published. TENAA isn’t offering any details on the phone, however. We can see the list of supported networks, but that’s about it. The 3C certification was more revealing, in fact. It told us that Samsung may not be upgrading the quick charging speeds for the Note 9. That’s despite the 4,000 mAh battery that’s all but certain to be powering the device, though even Samsung’s current fast charging tech shouldn’t have a problem topping up the battery from 0 to 100 percent in a little over the time it takes to charge the 3,500 mAh battery on the Galaxy S9+.

Samsung is, however, giving us faster wireless charging with the Galaxy Note 9, as revealed by the FCC listing for a new Samsung wireless charger. Yes, we know not everyone uses wireless charging. But we’d be lying if we said we aren’t looking forward to lower wireless charging times. Samsung’s fast wireless charging tech is better than what others offer, but it can still be quite slow overall. It would also be great if Samsung can remove the annoying limitation that doesn’t let its phones fast charge when the screen is on.

For more on the expected Galaxy Note 9 features, check out our roundup post. Do tell us what you’re looking forward to the most on the next Note flagship.