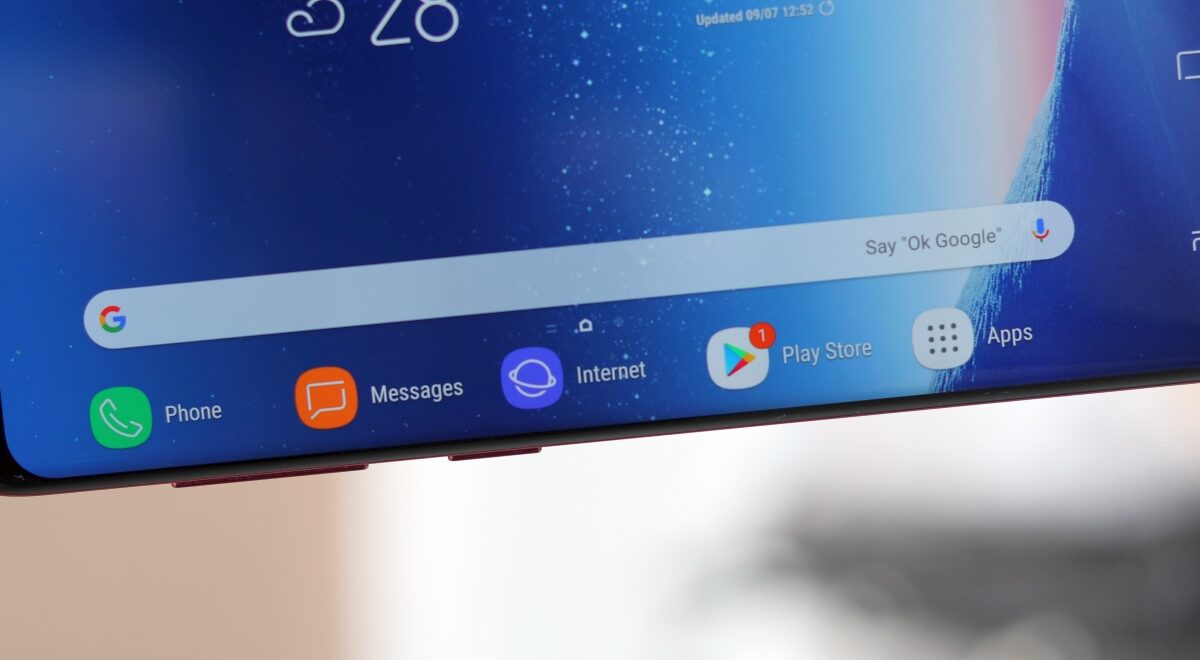 Now that the Samsung Experience launcher has this feature, users can enable a landscape mode in the Home screen settings menu. Once the feature is enabled it will rotate the home screen so that the launcher matches the orientation of the app being used.

This option to rotate home screen on Galaxy S8, Galaxy S8+ and the Galaxy Note 8 has only appeared for some users at the moment, even if they have the latest version of Samsung Experience installed. It’s possible that Samsung is making this feature available in waves.

It’s also possible that the company is merely testing the waters with this feature so the option to rotate home screen on Galaxy S8 and the other devices may only appear for select users initially. If it’s indeed a test then it may be a while before Samsung decides whether or not it’s going to make this feature available to all users.

To check whether or not this feature is available on your handset once the latest Samsung Experience update has been installed, head over to the Settings app and open Home screen settings. There should be a Portrait mode only option there if the feature has gone live for you. Enable it if you want to rotate home screen to landscape mode on the devices mentioned above.