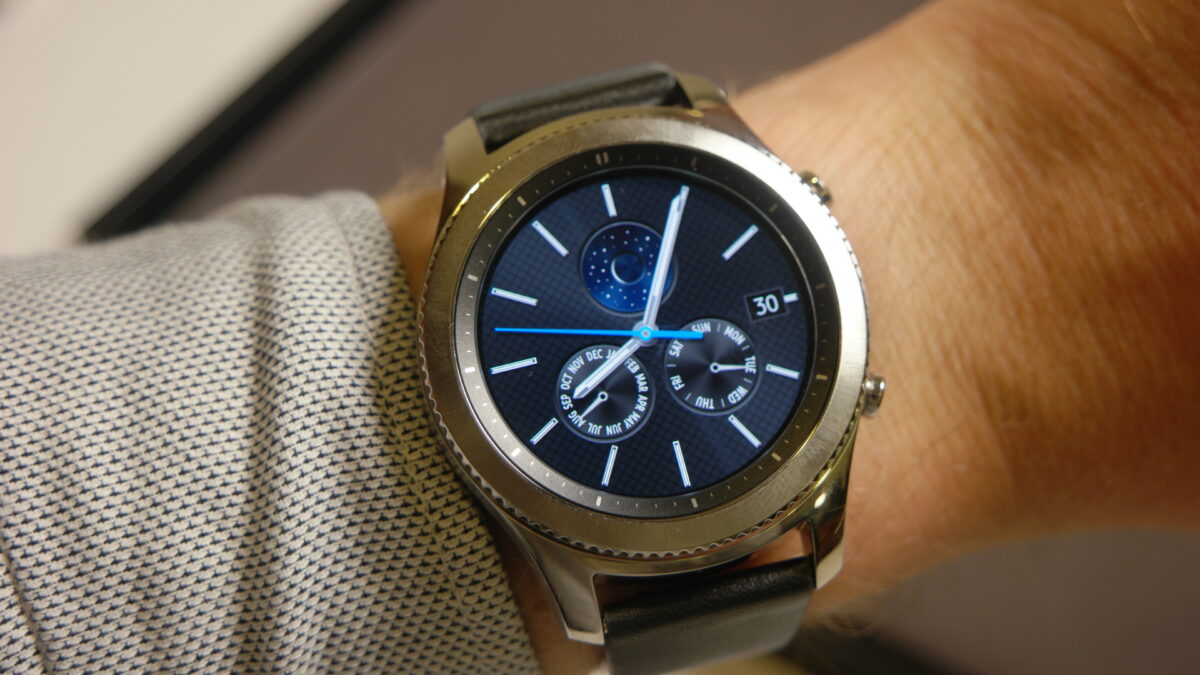 Many Samsung fans are looking forward to the Gear S3’s successor that the company is going to launch in the coming months. We exclusively reported a couple of months ago that Samsung has started developing the Gear S4 and later told you that the LTE variants of this smartwatch are being tested in the United States.

We have some more information about Samsung’s next smartwatch and can exclusively reveal that the Gear S4 colors include a new Gold option for one of the variants. The Gear S4 will be available in three different colors.

We’re already aware that there will be two different variants of the Gear S4 much like the dressier Gear S3 Classic and the sporty Gear S3 Frontier and both will have LTE-compatible models. Samsung will continue to offer separate models for customers who want a sporty or a fashionable look. We can exclusively confirm that the Gear S4 colors include Silver, Gold and Black.

The Gold color will be a new option for Samsung’s smartwatch customers but it’s only going to be available for one of the two Gear S4 variants. We understand that Samsung is only going to offer the Gold hue with one of the variants, not both.

Based on our information, we can reasonably assume that it’s going to be the dressier variant of the Gear S4 that will be available in Gold. Watch manufacturers have long offered similar hues to customers with their products and you can find countless examples of stylish dress watches in Gold as opposed to sports watches which often opt for muted or matte colors.

This could mean that the Gear S4 model SM-R800 and SM-R805 (LTE) is going to be the sporty version of Samsung’s next smartwatch whereas model SM-R810 and SM-R815 (LTE) will be the dressier version, the successor to the Gear S3 Classic.

Samsung is expected to release the Gear S4 in the fourth quarter of this year. It’s unclear as yet precisely when it’s planning on launching the Gear S4.