Exclusive: Gear S4 (SM-R800) is being developed by Samsung 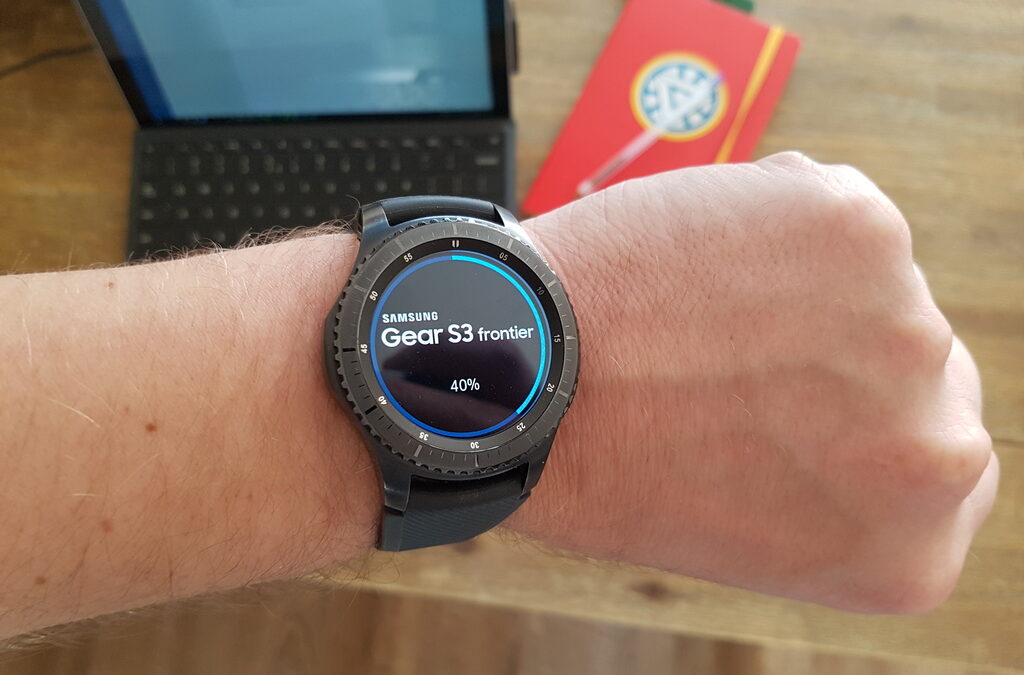 Samsung fans have long been waiting for a successor to the Gear S3. The company didn’t quite release one last year as it chose to launch the Gear Sport instead. It was basically a cross between the Gear S3 Classic and Gear S3 Frontier as the new smartwatch focused more on fitness features. The design itself was a mix of the two but it didn’t feel like a next-generation smartwatch compared to the Gear S3.

There hasn’t been much talk about Samsung’s wearable devices plans for 2018 so far but we have received some information which suggests that there’s a new smartwatch in the pipeline.

SamMobile co-founder Martin Reinders revealed during our weekly Facebook Live session that Samsung is now working on a new smartwatch bearing model number SM-R800 and codename Galileo. There’s a good possibility that it might be launched as the Gear S4 later this year. Some of you might already be aware that the Gear S3 Classic and Frontier have model numbers SM-R770 and SM-R760 respectively. The Gear Sport is SM-R600.

He also revealed during the Facebook Live session that aside from the obvious improvements to the internals, Samsung will also improve the health and fitness features offered by S Health. For example, the new smartwatch will offer more in-depth sleep tracking.

We can expect more information about this smartwatch to surface in the near future. As much as Samsung fans would want this to be the Gear S4, there’s also a possibility that this might be a successor to the Gear Sport, but that’s just pure speculation at this point.

As far as the release is concerned, we hear that Samsung is going to release this new smartwatch in Q4 2018. No word as yet on how much it will cost. We’ll certainly keep you in the loop about the SM-R800 going forward. In the meantime, don’t forget to check out our Facebook Live session which takes place every Wednesday at 19:30 PM CET.