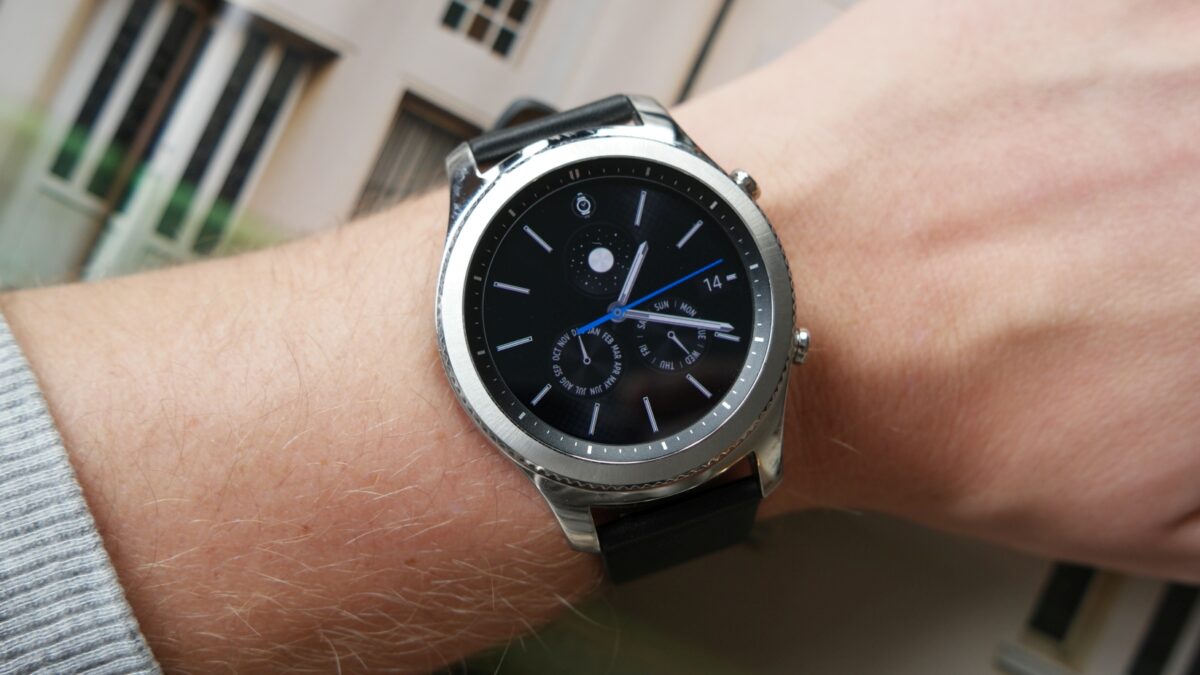 There is not going to be a Gear S4. Samsung has decided to bring its wearables under the Galaxy branding and will be launching the Gear S3 successor as the Galaxy Watch later this year. While there have been plenty of rumors surrounding the Galaxy Watch’s naming and its possible launch time frame, there’s been nothing about the features it might offer. We know it will have Bixby, but that’s about it. However, we can now confirm that the Galaxy Watch will come with a newer version of Samsung’s Tizen OS.

The Galaxy Watch will run Tizen 4.0 out of the box, which may not come as a surprise as Tizen 4.0 was made official more than a year ago. Samsung hasn’t said anything about new features Tizen 4.0 will offer on its smartwatches, though. That’s also not so surprising, as the company would want to wait until the unveiling of the Galaxy Watch before laying down its cards on the table. Tizen 4.0 has a big focus on the Internet of Things ecosystem and comes with new voice control APIs, so we can, at the very least, expect to see Samsung putting the limelight on Bixby’s debut on its smartwatch lineup.