Exclusive: Gear S4 will come with Bixby support, as expected 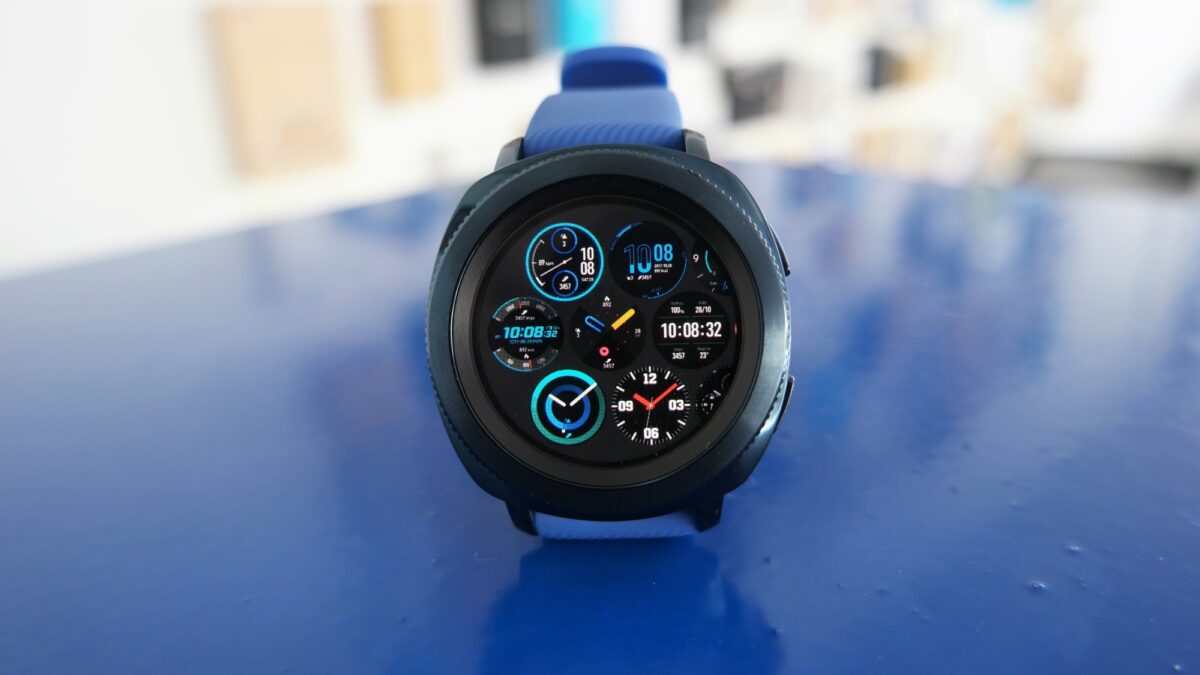 It’s been more than a year since Bixby came knocking on the door to Samsung’s galaxy. It didn’t have the kind of debut it should have had for a virtual assistant so late to the game, and the lack of support for voice control everywhere except the US and Canada was its primary shortcoming. For those who could use voice control, however, Bixby impressed with its ability to do almost everything a user can do by touch. Bixby has seen many improvements since it was first released and is found on all Galaxy flagships since the Galaxy S8, and it will soon be making its debut on Samsung’s smartwatch lineup as well.

Bixby coming to Samsung’s wearables should surprise no one

It shouldn’t come as a surprise that the Gear S4, which is pretty much guaranteed to launch as the Galaxy Watch later this year, will have Bixby installed. For those who were uncertain, well, we can confirm that Bixby is indeed going to be present on Samsung’s upcoming smartwatch. It shouldn’t, however, add a third button to the watch, unlike Samsung’s flagship phones. It would only be replacing S Voice as the primary virtual assistant on the Gear S4, so we can expect to be using the home button on the watch for accessing Bixby. Of course, we should also be able to wake it up by saying ‘Hi Bixby’.

Samsung will soon be unveiling Bixby 2.0 alongside the Galaxy Note 9, and we can expect the same to be available on the Gear S4. Bixby 2.0 will offer quicker response times and is aimed at “expanding its own ecosystem in the industry”, as Samsung mobile division CEO DJ Koh had himself said last year, and bringing the company’s wearable devices into the fold would certainly be a major step towards cementing that ecosystem.