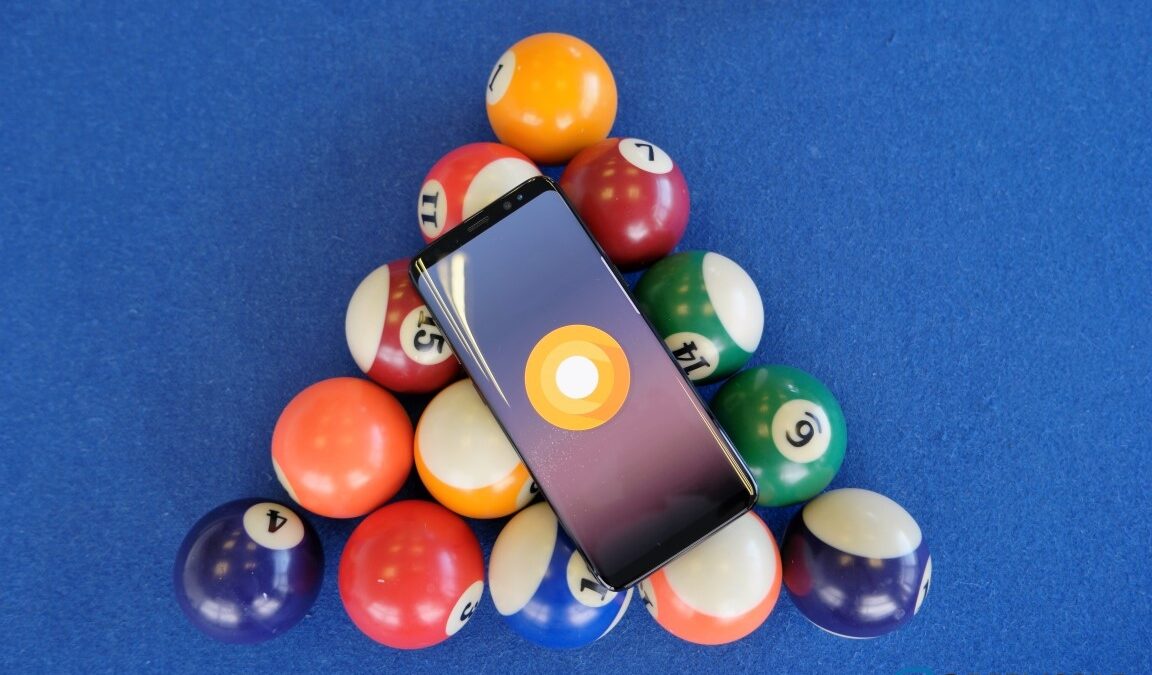 It has been a couple of months since the Android 8.0 Oreo beta program was launched for the Galaxy S8 and Galaxy S8+. The third beta firmware was released by Samsung almost three weeks ago. It was already expected that the final Oreo release will take place in 2018. However, Samsung’s support representatives still seem to be unsure about precisely when the update is going to be released.

A Samsung rep from the UK beta team has reiterated that the final version of Oreo “should be ready by 2018.” No precise date has been offered, though. It will either be released by the end of January or “maybe early February” if there are any more issues that need to be sorted out.

It’s about time that Samsung released a new Oreo beta for the Galaxy S8 and Galaxy S8+ in supported markets. The rep mentions that beta 4 is going to be released “very, very soon.”

The last time we heard something similar from a Samsung rep about the next Oreo beta, it was released the very next day. So members of the Galaxy Beta Program can keep their fingers crossed, maybe beta 4 is going to be released in a day or two.