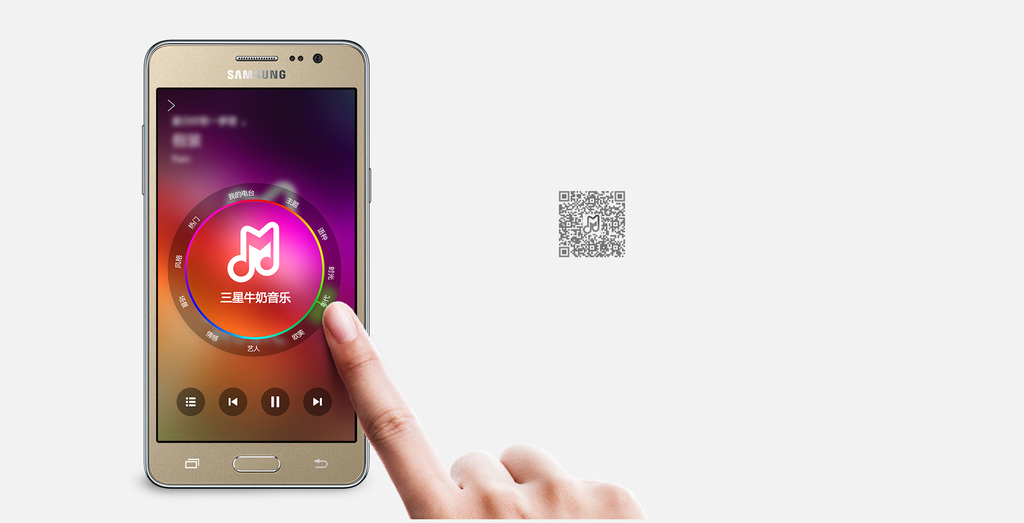 Samsung launched its music streaming service called Milk Music in 2014. It wanted to take on established rivals with the service but Samsung Milk never got the response from users that Samsung would have liked. Milk was limited to users in South Korea, United States, China, Australia, New Zealand and Malaysia.

Samsung Milk Music will cease to exist come October 23. It will no longer own and operate its own music streaming service. However, users in supported markets will be able to stream music from the native Samsung Music app.

It’s now opting for a White label solution from Soribada Inc, a Korean company in the online music business. This streaming experience will be offered via the native Samsung Music app on the company’s smartphones.

“We decided to remove the Milk brand for users’ convenience, and to provide a unified music player through Samsung Music,” confirmed a Samsung official.

Samsung Milk Music will finally meet its end on October 23 after which the streaming functionality will only be available through Samsung Music.

Over the past few weeks a lot of information has come out concerning the Galaxy Grand On and Galaxy Mega On, Samsung has now officially listed these devices as the Galaxy On5 and the Galaxy On7 on its Chinese website. These are meant to be budget smartphones with respectable specifications and a sleek design to offer the […]