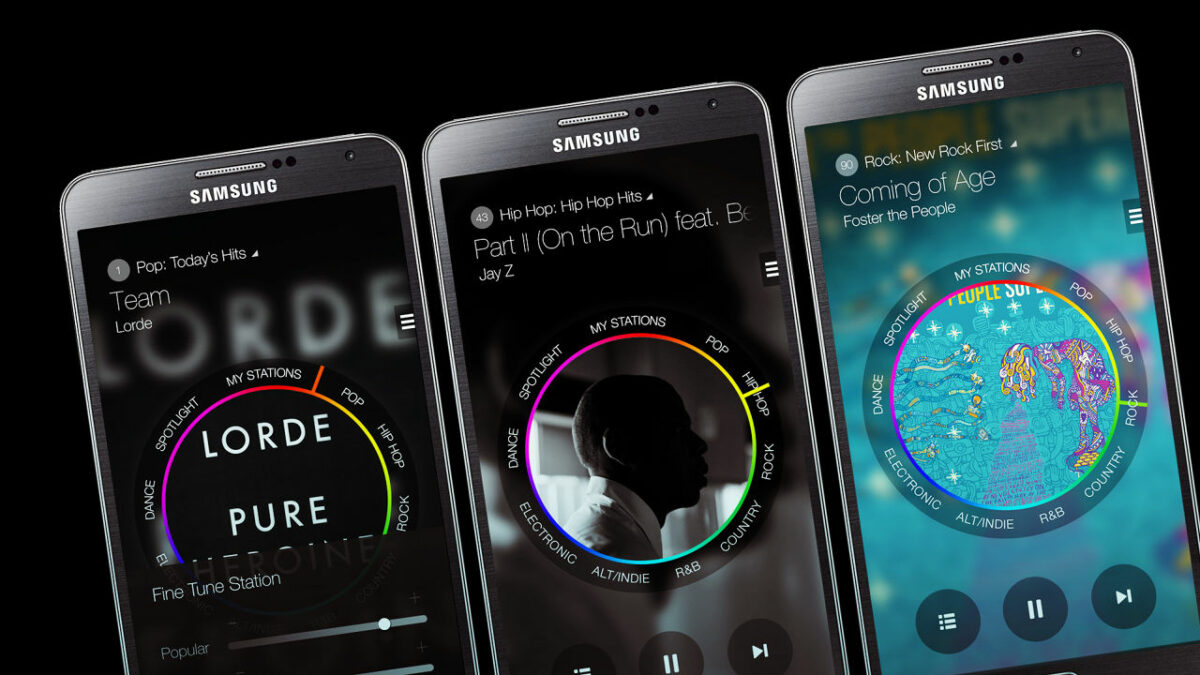 Samsung has already shut down the Milk Music service in Australia and just last month it confirmed that the music streaming service will be shut down in the United States come September. The company didn’t really provide an explanation as to why the service is being shut down, but it did say that it’s working on a new project that is focused on “seamlessly integrating the best music services available today into [its] family of Galaxy devices.”

Milk Music users who fire up the service right now will no longer be able to use it. They will see the following message instead: “Thank you for using Samsung Milk Music. We are ending support for Samsung Milk Music as of September 22, 2016.” Samsung’s Milk Music service was powered by Slacker Radio so users who want to continue their music experience are being directed to sign up for Slacker Radio. New subscribers get a 14-day free trial of Slacker Radio Plus with unlimited skips, no ads and an offline mode. Users can tap on “Try Now” in the Milk Music app to transfer all of their stations and song history to this service.

Slacker Radio has also posted a complete FAQ on their blog for those who are coming over from Samsung Milk Music. It mentions that users will be able to have the same experience on this service as it “provided ALL of Samsung’s Milk’s Music and programming, so all of the songs and stations you listened to (plus SO many more) still live on Slacker Radio. You’ve pretty much been listening to us all along.”

Over the past few weeks a lot of information has come out concerning the Galaxy Grand On and Galaxy Mega On, Samsung has now officially listed these devices as the Galaxy On5 and the Galaxy On7 on its Chinese website. These are meant to be budget smartphones with respectable specifications and a sleek design to offer the […]