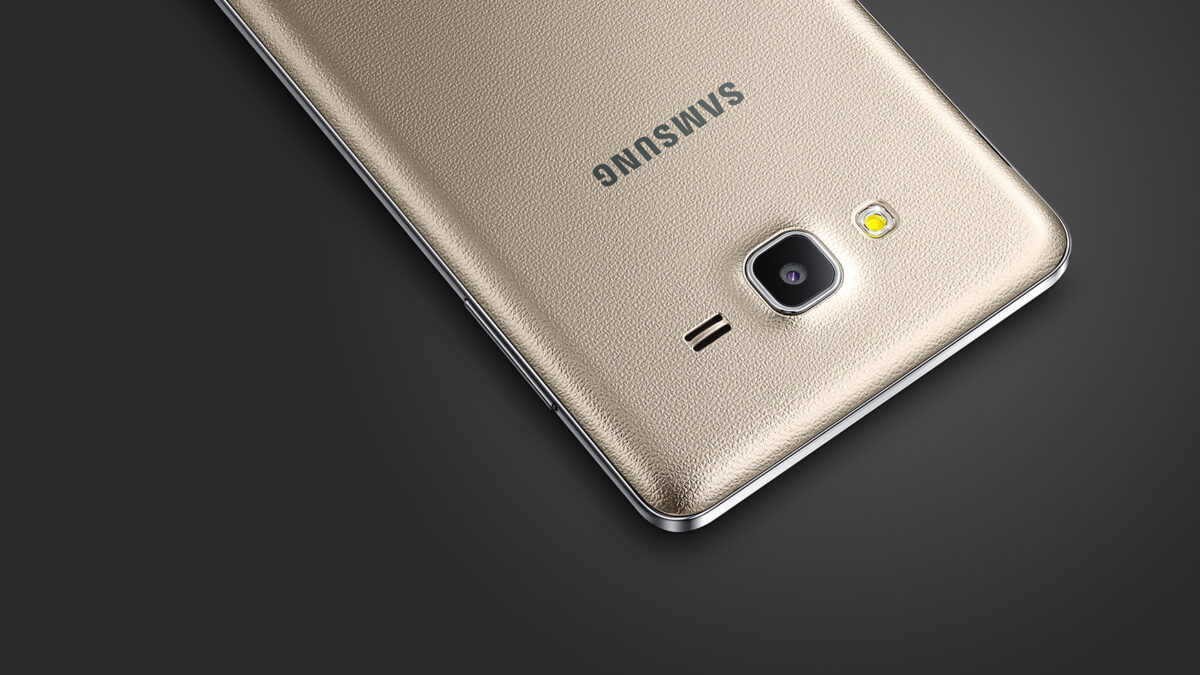 Over the past few weeks a lot of information has come out concerning the Galaxy Grand On and Galaxy Mega On, Samsung has now officially listed these devices as the Galaxy On5 and the Galaxy On7 on its Chinese website. These are meant to be budget smartphones with respectable specifications and a sleek design to offer the complete package at a competitive price.

As we had previously reported the Galaxy On7 and the Galaxy On5 feature 5.5-inch and 5.0-inch Super AMOLED display respectively, Under the hood there’s an Exynos 3475 processor with 1.5GB RAM, an 13-megapixel rear and 5-megapixel front camera with f/2.1 and f/2.2 apertures, Android 5.1.1 Lollipop and 8GB of internal storage with support for microSD cards. The Galaxy On7 has a 3000mAh battery and support for China’s 4G FDD LTE standard, it comes in at 151.8 x 77.5 x 8.2mm weighing 172g. Samsung Milk Music is heading to China with these new handsets, it comes pre-installed and will provide users with access to countless online radio stations for free.

Bloatware has always been an issue on Samsung devices, consumers don’t particularly like bloatware because it takes up too much of the precious internal storage. Samsung was recently sued by a committee to protect consumer rights in Shanghai, China because it didn’t allow users to remove pre-installed apps. The product page for the Galaxy On7 and the Galaxy On5 on Samsung China’s website now details precisely how much space each individual pre-installed app takes, and since the company now allows users in China to remove these apps, users can easily which of these apps takes up the most space and then decide whether or not they want to delete it.

Pricing for these handsets has not been immediately confirmed, but they’re expected to be launched in other markets outside of China in the near future.

Update: Samsung China hasn’t listed the Galaxy On5, but it does mention it in one of the promotional images for the On7. It’s likely the rumored spec sheet for the On5 will be the final thing, which includes an 8-megapixel rear camera instead of a 13-megapixel camera.

We reported about a month ago that Samsung had the Galaxy On5 (2016) in the pipeline and that the budget handset could be released in the coming months. Data from Import tracker Zauba showed that Samsung had imported several units of the SM-G5700 into India for testing, evaluation and R&D. The Galaxy On5 bears model […]