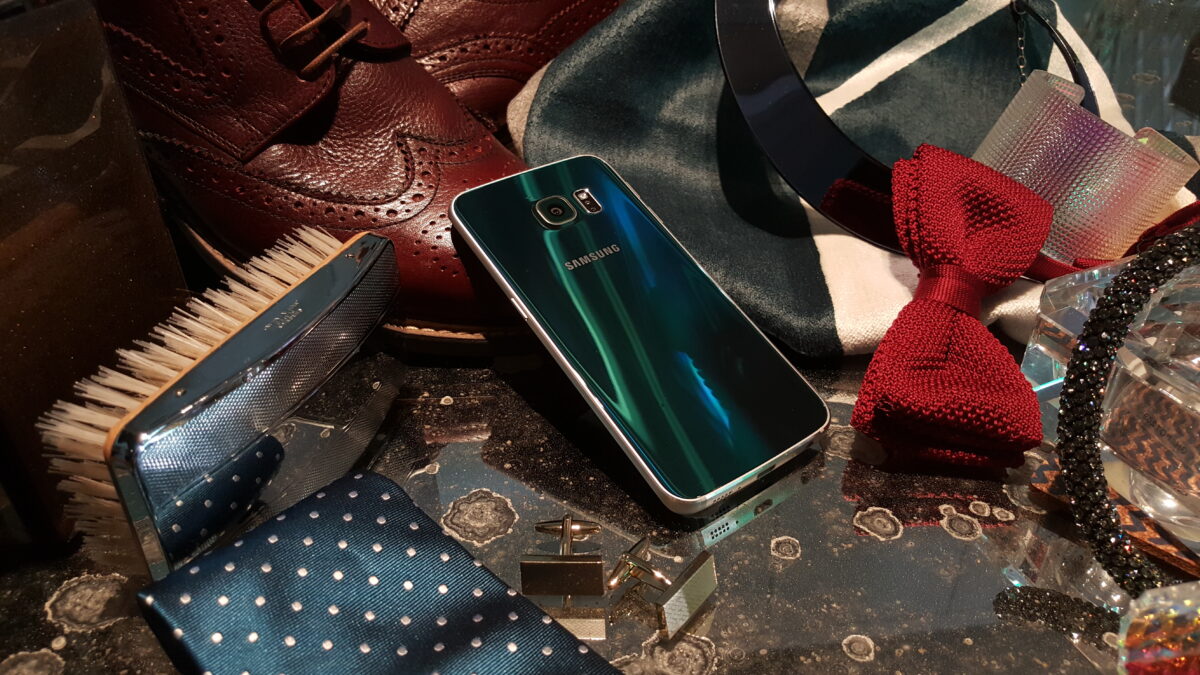 Samsung is going to pre-install the Milk Music and Milk Video apps on the Galaxy S6 and the Galaxy S6 edge. This is actually going to be the first time that Samsung is going to pre-install these applications on a mobile device which shows that the company is getting serious about these services. Though it is likely that this move might be limited to units that will be sold in South Korea and the United States.

Milk Music was launched last year and it provides Samsung device owners with free and personalized radio streams without advertisements. Milk Video arrived in November 2014, it is a video aggregation service, which also brings exclusive content. Up till now both apps have only been released for select Samsung devices.