Hands-on with the Gear Fit2 Pro

Samsung took the wraps off its latest standalone fitness tracker, the Gear Fit2 Pro, on Wednesday—and now we’ve had a little bit of time to play around with it, we thought we’d bring you a brief report on our first impressions.

But before we go any further, we should note that this isn’t a review by any means and it’s possible that our opinions will change between now and the time our in-depth feedback goes live later this month.

In our review of the standard Gear Fit 2, we praised the unit’s curved display and comfortable rubber build—so you can imagine how pleased we were to learn that the firm has carried the design over to the Gear Fit2 Pro.

Samsung has made a couple of changes, though. For starters, it’s sealed the device to make it waterproof, providing customers with the facility to use it to track diving, swimming and a slew of other water-related activities. 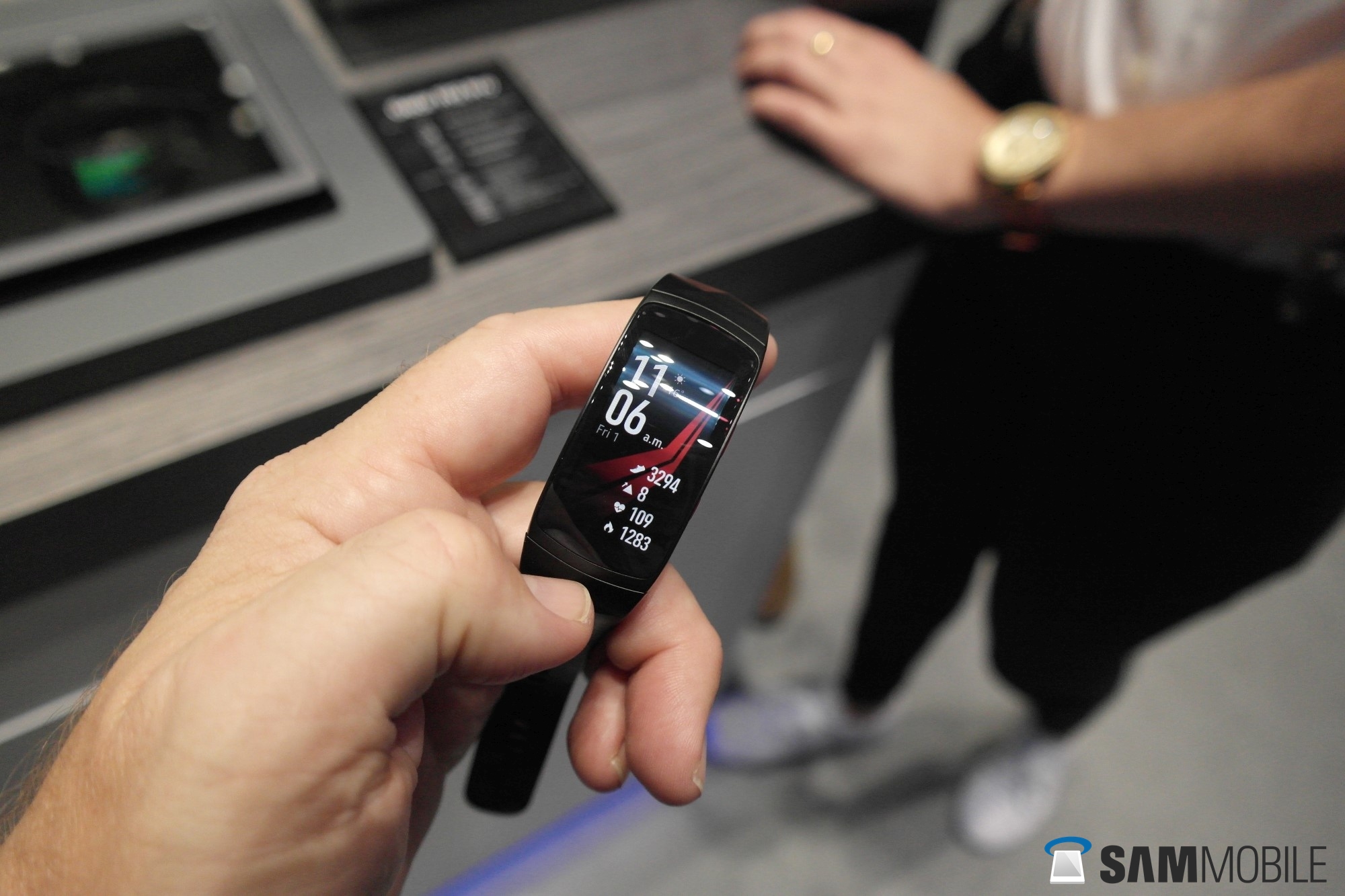 It’s also introduced a new rubber strap that’s equipped with a traditional clasp that should, in theory, prevent it from unfastening when the device is being used to monitor intensive workouts, like boxing and weightlifting.

As expected, the Gear Fit2 Pro is slightly heavier than its predecessor, which Samsung is putting down to the array of fitness sensors it bundles, but even with the added weight, it’s extremely comfortable to wear. 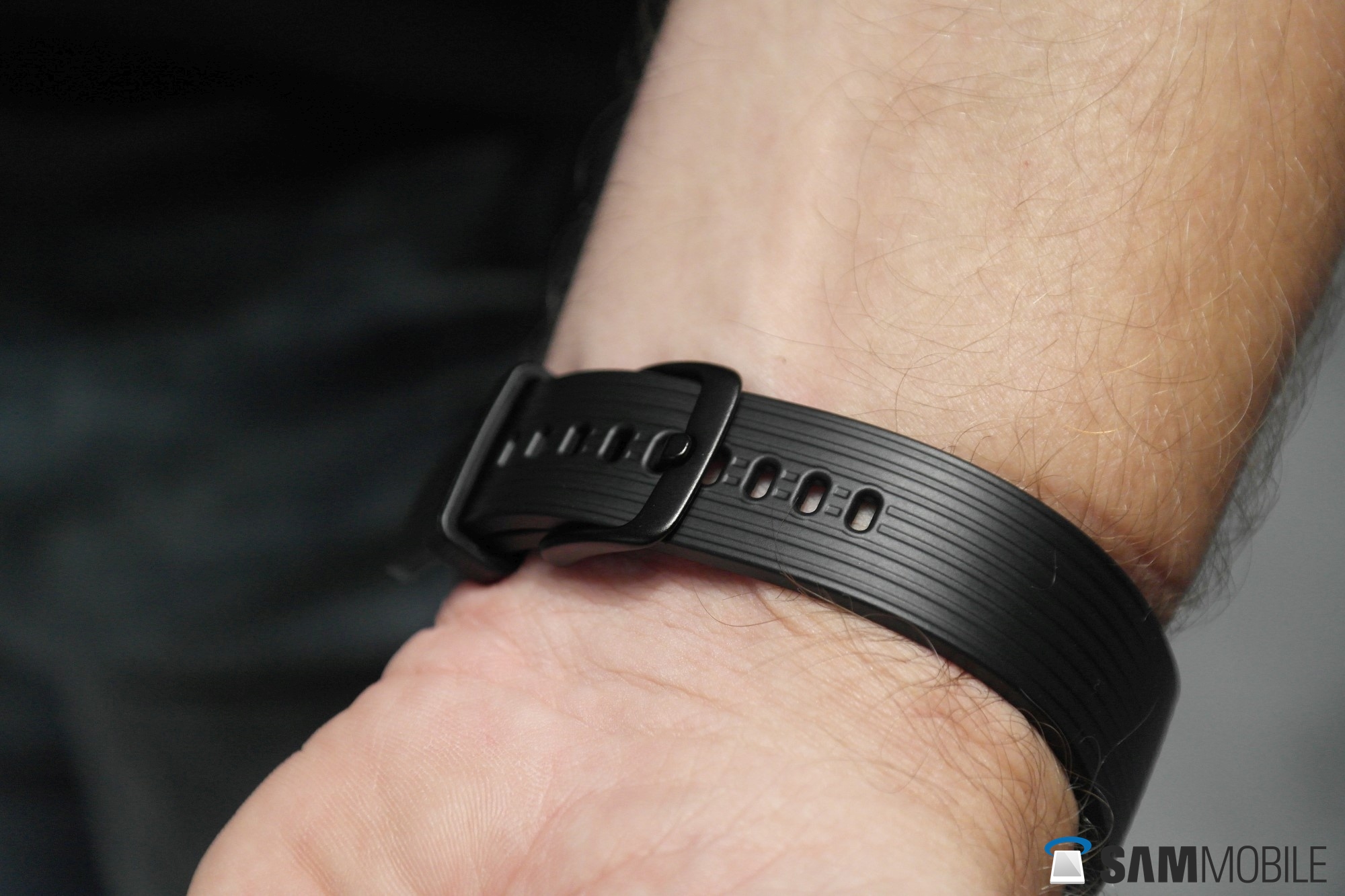 Overall, a win for Samsung on the design front. Let’s face it, though: the South Korean company took something it knew worked and added to it. There’s (almost) no way it could have gone wrong.

On the software front, there isn’t a whole lot of difference between the Gear Fit 2 and the Gear Fit2 Pro, other than a few new watch faces, workout modes, and applications; the most notable of which comes from Speedo.

Using the Speedo On application, users can record data about their swim, including the number of lengths they’ve swum and how many calories they’ve burnt, which can then be reviewed at a later date. 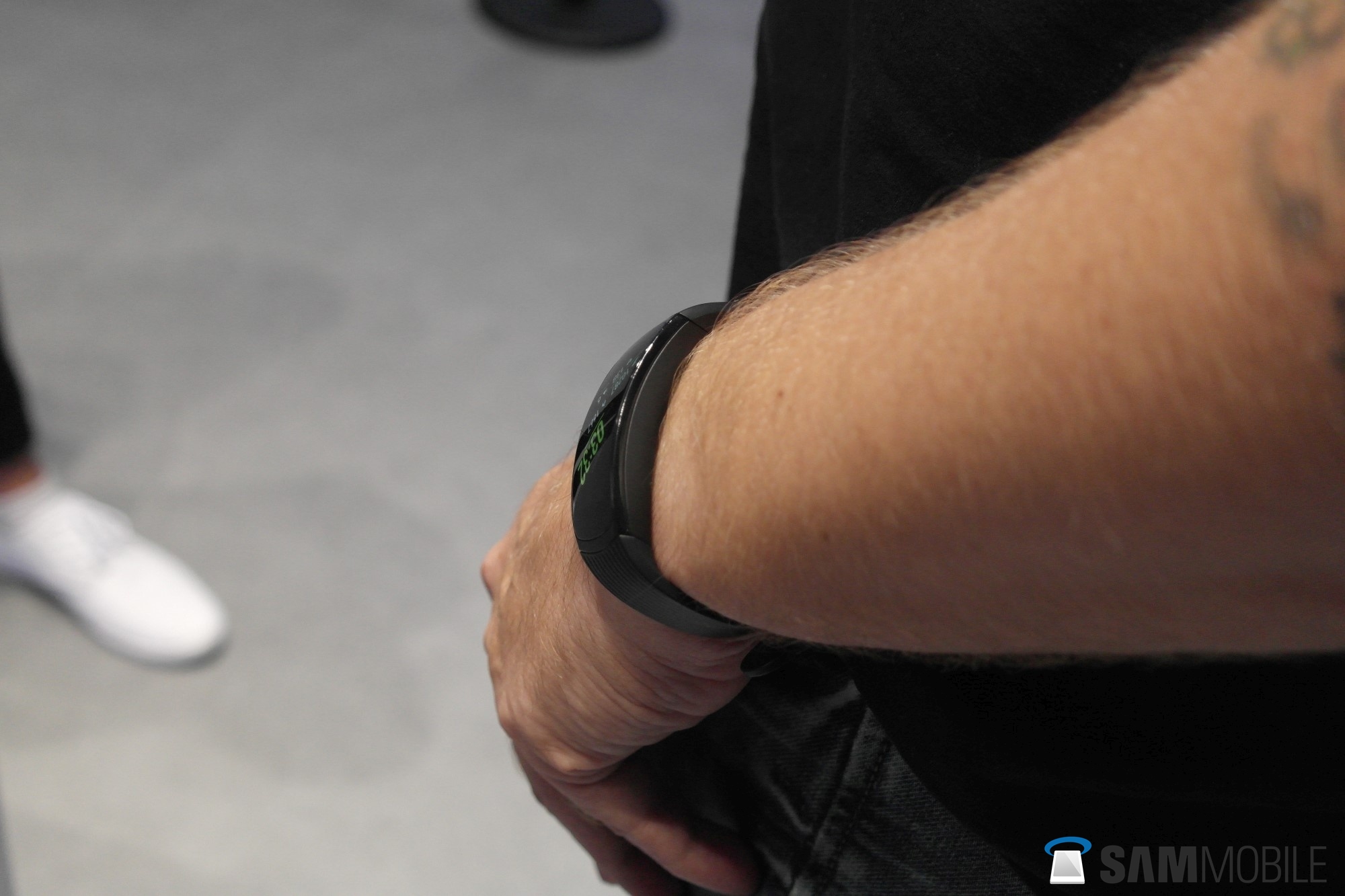 Samsung has carried the Automatic Exercise Detection algorithm that debuted on the Gear S3, but was also present on the Gear Fit 2, over to its latest wearable—and from what we can tell, it’s been improved.

While we were unable to pit the unit head-to-head against our Gear S3 classic in a controlled environment, a short jog on the spot revealed that the Gear Fit2 Pro is quicker at detecting continuous movement.

There’s no denying the fact that the Gear Fit2 Pro is a worthy successor to the Gear Fit 2, but that doesn’t necessarily mean it’s worth upgrading. You’ll need to wait for our in-depth review to find out whether it is. 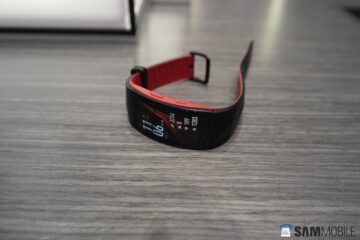 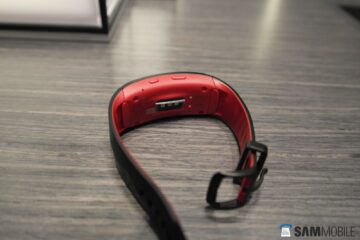 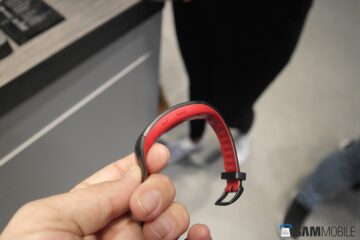