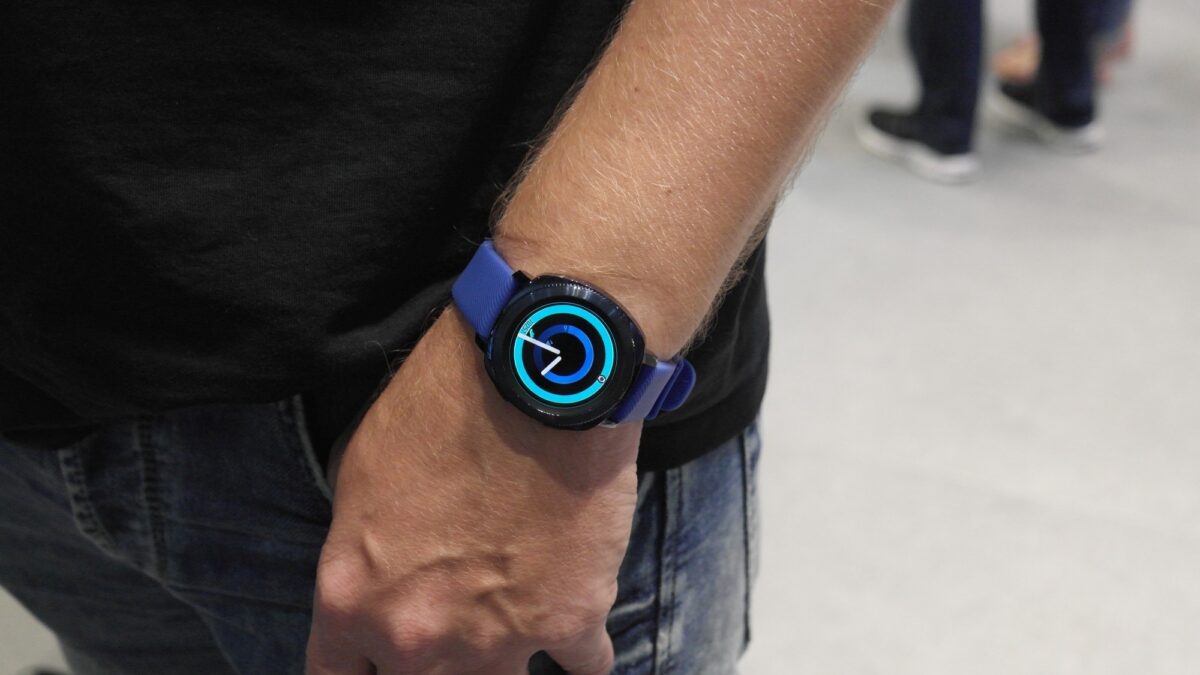 Samsung has started accepting pre-orders for its latest fitness wearable, the Gear Sport, in the United Kingdom. All customers who reserve a unit, which is priced at £299 ($393) in the region, will receive a free pair of the firm’s U Flex earphones.

Announced at a standalone event ahead of IFA back in August, the Gear Sport is a watch-shaped activity tracker that features a 1.2-inch Super AMOLED display, a 1GHz Exynos 3250 dual-core processor, 768MB of RAM and a 300mAh battery.

Just like the Gear Fit2 Pro, the Gear Sport can be submerged in water (5 ATM) for around two-hours, which, as we’ve noted in the past, is more than enough time to swim a considerable amount of lengths. It also packs a built-in GPS chip.

This news comes less than 24-hours after Samsung teamed up with a number of independent retailers in the United Arab Emirates to begin accepting pre-orders for the Gear Sport in the country, where it carries a price tag of AED 1,199 ($325).