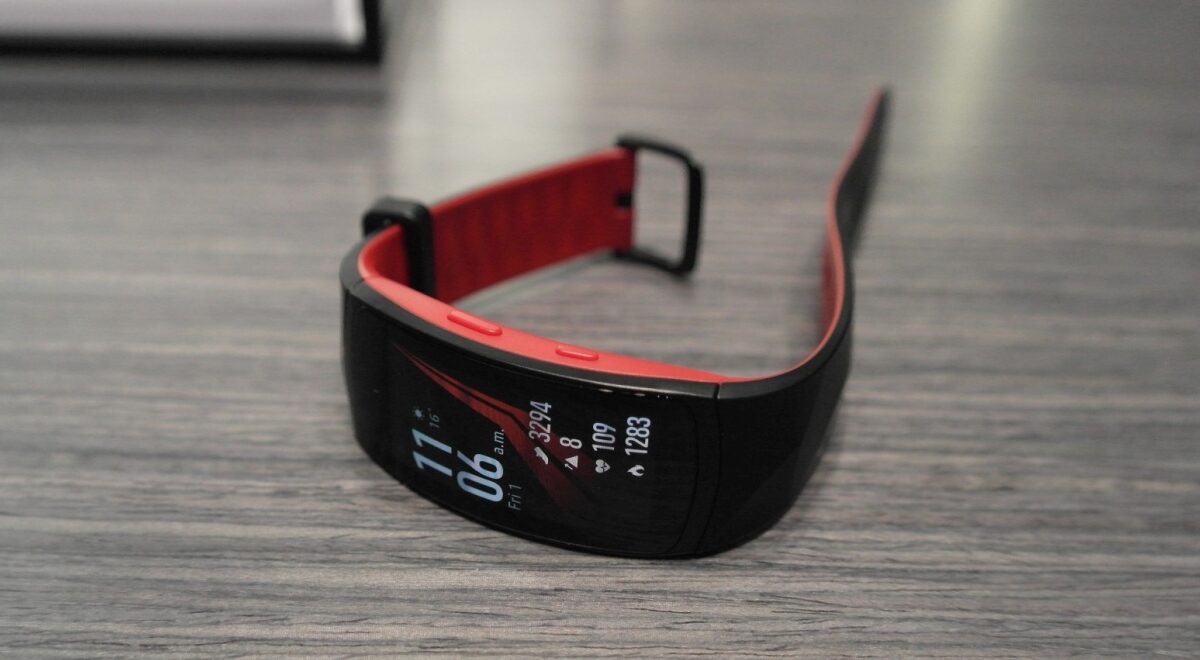 Following the major Gear S2 update last week, Samsung has announced an update for its fitness trackers, the Gear Fit2 and Gear Fit2 Pro. The Fit2 and Fit2 Pro update adds two new features called Weight Management and Fitness Program, both of which debuted with the Gear Sport. Weight Management does exactly what the name suggests: You can track your daily food consumption and exercise to keep a track on your calorie intake, which is an important aspect for those who are trying to shed some weight and those who are looking to put on a few pounds.

Fitness Program, meanwhile, is for those who tend to workout at home. The feature allows the user to sync the phone connected to the fitness band with a TV and see workout videos on a big screen while they work up a sweat, similar to how you might have live videos demonstrating each exercise at a functional training gym. Naturally, the tracker continues to record your workout numbers in the background. The update also streamlines the way all the information is shown. The Workout Screen, for example, is now divided into three separate pieces of data, with the option to customize what information is displayed (such as calories burned or exercise duration). Finally, the update also brings the option to store favorite exercises on the new Multi-Workouts widget accessible on the home screen so you can access them quickly.

The new Gear Fit2 and Gear Fit2 Pro update is available for download from the Samsung Gear app. As with all such updates, it may be a while before the update shows up for you. Once you have installed it, do try out the new features and let us know your thoughts on how well they work.

Samsung has announced that it’s teamed up with TaylorMade, an American golf company, to bring a specially-designed version of its myRoundPro statistical analysis platform to the Gear Fit2 Pro, Gear S3 classic and Gear S3 frontier. The application, which is free to use, is available to download from Galaxy Apps starting today. “In collaboration with […]