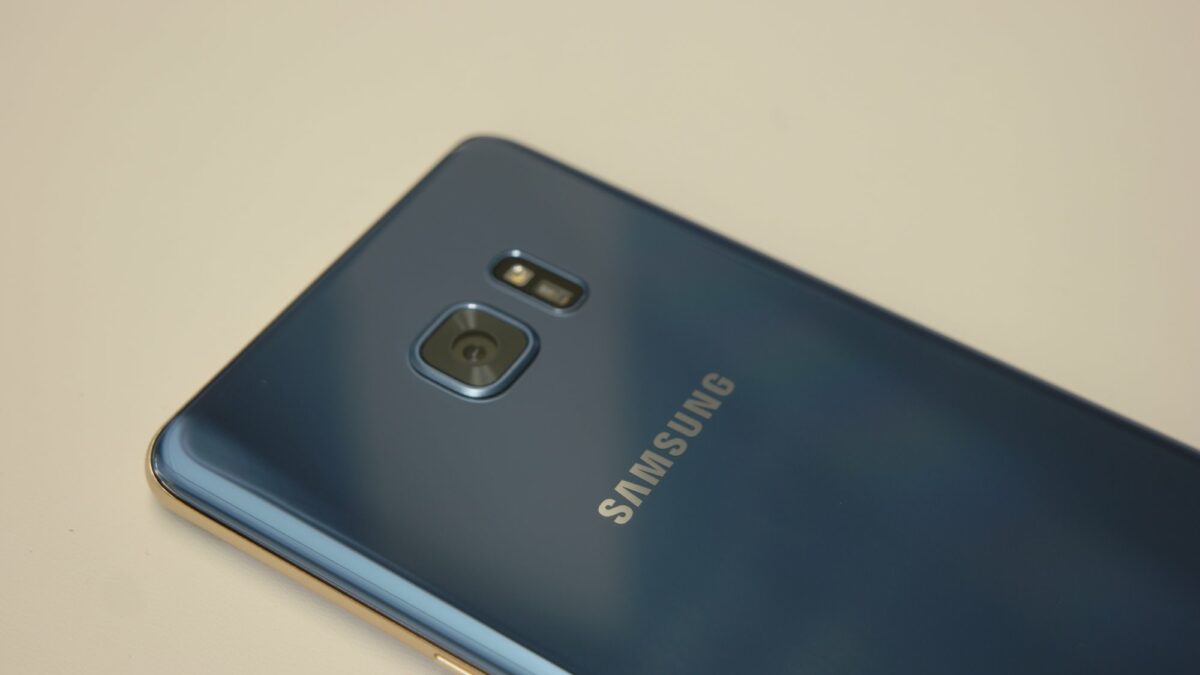 Samsung is going to officially unveil the Galaxy Note 8 on August 23. We’ve already seen many leaked images and renders of this smartphone. There have also been countless reports detailing the specifications and features it’s likely going to have.

The leaks won’t stop until the handset is officially announced so it’s not surprising to see something new pop up. The folks at Ausdroid have received a leaked sales brochure for the Galaxy Note 8 which confirms some major details about the handset.

The Galaxy Note 8’s dual camera will have f/1.7 lenses with support for 2x optical zoom and Optical Image Stabilization. Since this is a Note device after all, it will be very easy to take notes, the Screen-off Memo feature will be onboard to jot down notes with the stylus even when the screen is off.

Samsung is going to offer it in Midnight Black and Maple Gold colors, as far as the Australian market is concerned. The new Deep Sea Blue color option may be limited to select markets. The brochure doesn’t reveal any pricing information for the Galaxy Note 8. 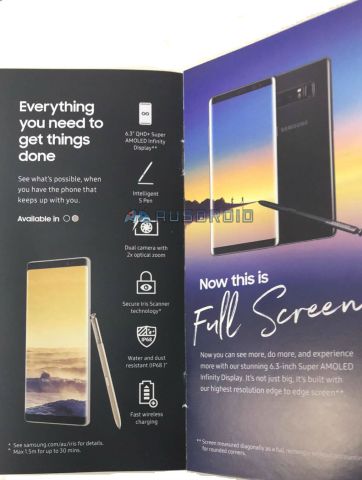 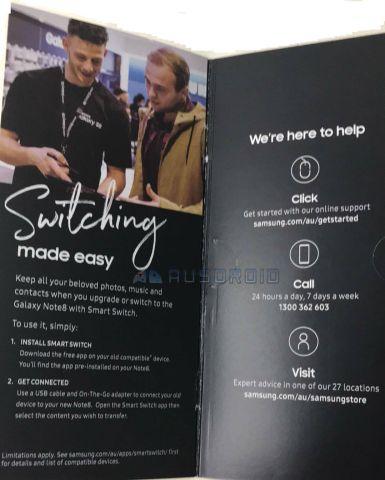 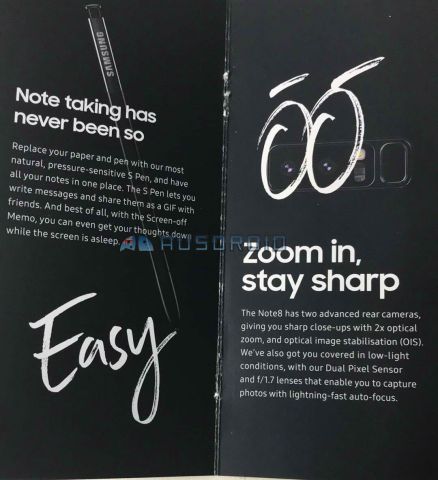