Galaxy Note 8 launch date has been confirmed by Samsung 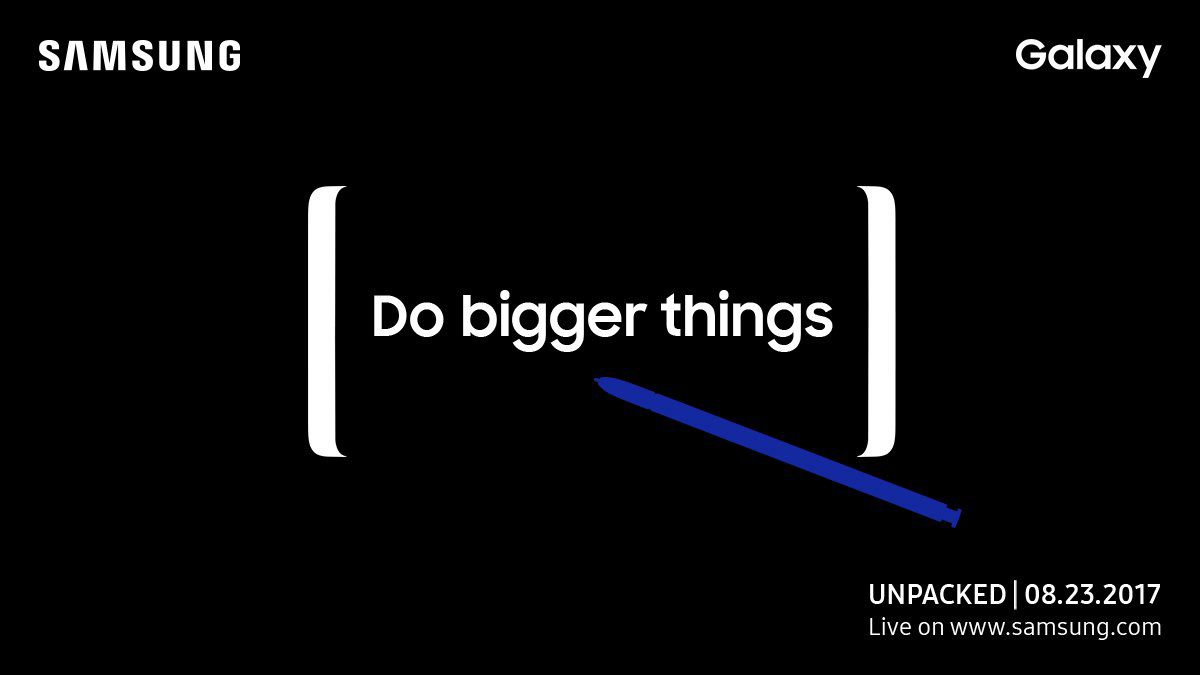 There has been a lot of speculation about the Galaxy Note 8’s launch in recent weeks. Reports have suggested that the handset will be launched earlier than previously expected. This means that Samsung won’t be unveiling it at the IFA 2017 convention in September.

It was reported that Samsung would conduct a separate event for the Galaxy Note 8 in New York City. That’s precisely what it’s going to do. The event will take place on August 23, where the Note 8 will go official.

As far as the Galaxy Note 8 is concerned, it’s expected to feature a 6.3-inch Infinity Display with an Exynos 8895/Snapdragon 835 processor possibly coupled with 6GB of RAM. It may also be the first flagship smartphone from Samsung to feature a dual camera.

It remains to be seen, though, how long the wait is going to be from the moment the Galaxy Note 8 is announced on August 23 and when it finally starts shipping to customers.