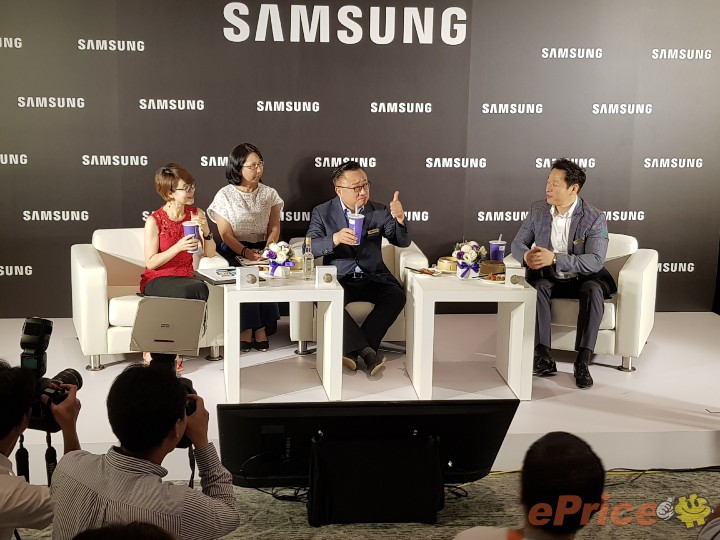 There have been a lot of reports recently about when Samsung is going to unveil the Galaxy Note 8. Many expected Samsung to stick to tradition and announce the handset at IFA in Berlin this September but the rumor mill believes that Samsung is going to host a separate event for the new flagship.

We started hearing not too long ago that Samsung’s event is going to take place in New YorK City and that it will be scheduled towards the end of August. Even specific dates are being rumored even though nothing has been confirmed by Samsung as yet.

Koh and several other Samsung executives visited Taiwan this week to meet with executives from the local telecom industry. Later, they sat down with local media outlets in a brief question and answer session.

According to a report out of Taiwan, Koh said that there are a considerable number of Galaxy Note users in Taiwan. The company has sold more than 2.3 million Note units in Taiwan so far since 2011. He also mentioned that the Galaxy Note 8 will be announced by the end of August.

Koh added that the Galaxy Note 8 will be released in the first wave of launch markets in early September while other markets will have to wait until October.

Given that the event is now said to take place by the end of next month, it’s only going to be a few weeks before all of this becomes known. 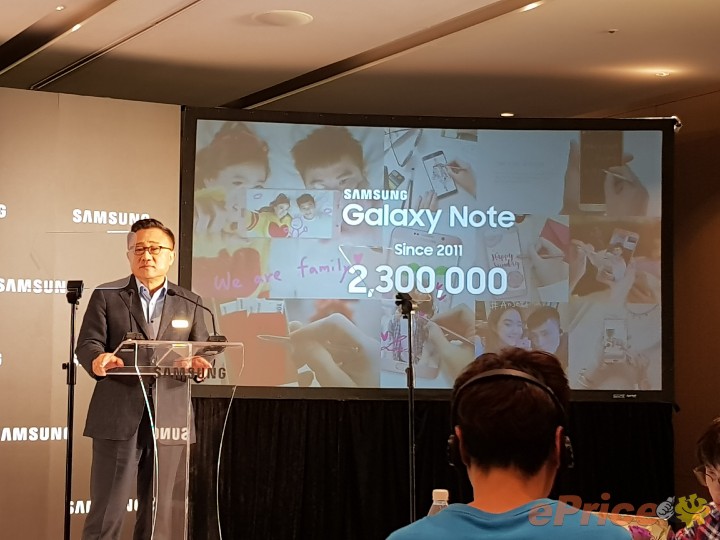