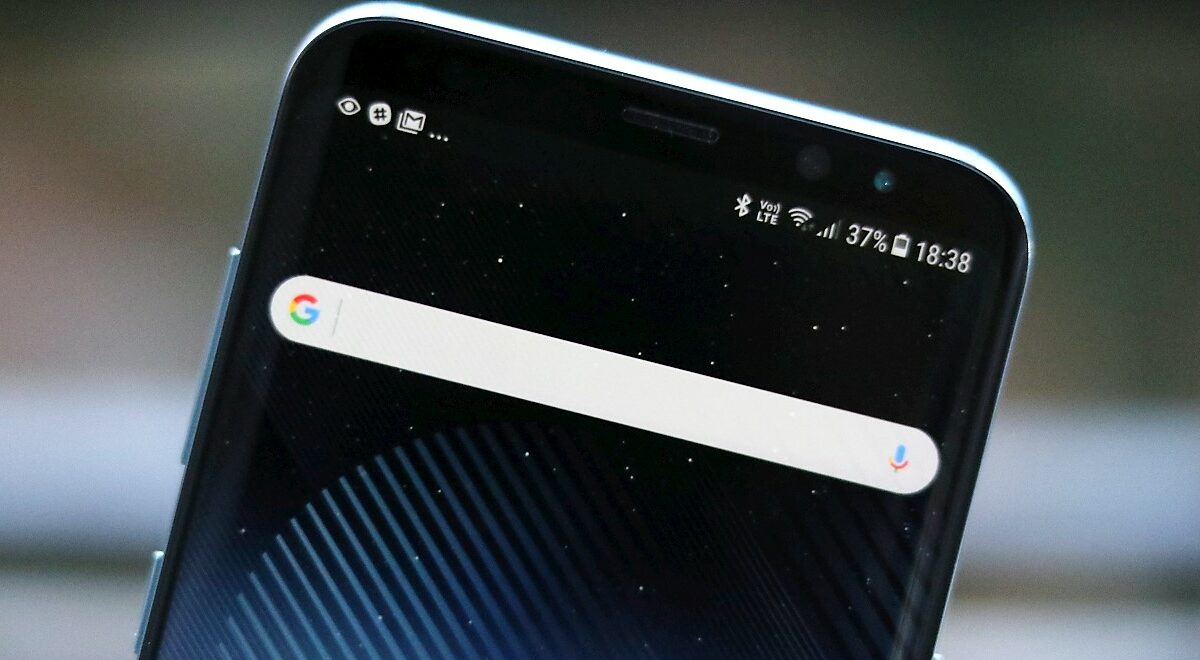 Google has been renewing its licensing deals recently. It was reported a couple of days ago that it would pay nearly $3 billion to Apple just to remain the default search engine on iOS devices. According to a new report out of South Korea, it will also pay Samsung for the same privilege. Samsung is reportedly going to receive $3.5 billion from Google in licensing fees this year.

Google is the default search engine on Samsung devices with its search widget getting prime real estate on the home screen. The amount of search traffic it pulls in just because of this is certainly significant.

$3.5 billion may seem like too big a price to pay for this but the fact remains that Google’s search business still accounts for a large chunk of its revenues. It’s certainly in Google’s best interests to bring in as much search traffic as it possibly can.

It’s just the cost of doing business for Google. It would rather pay $3.5 billion to Samsung so that Google Search remains the default search engine than not having access to the traffic that the world’s largest smartphone vendor can send its way.

Samsung is the leader in terms of smartphone shipments globally after all. For Samsung, it’s a significant increase in licensing revenues so this arrangement is essentially a win-win for both parties.