It’s quite likely that these images are of a Galaxy Note 8 prototype, possibly one of the final prototypes that has a lot of similarities with the final version of the handset. As expected, the 6.3-inch Infinity Display dominates the front of the device.

The S Pen is seen in these leaked images as well. It doesn’t look all that different from its predecessors, but then again, there’s only so much that you can change on a stylus.

Samsung is due to unveil the Galaxy Note 8 on August 23. The company will confirm pricing and availability information at the event in New York City. 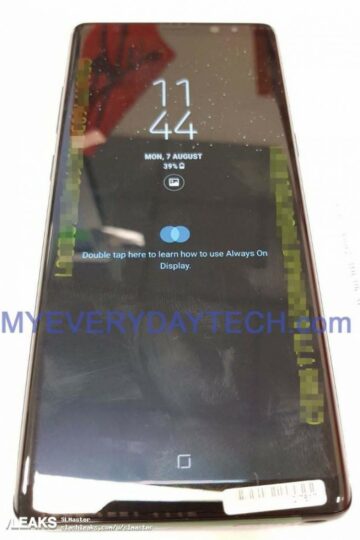 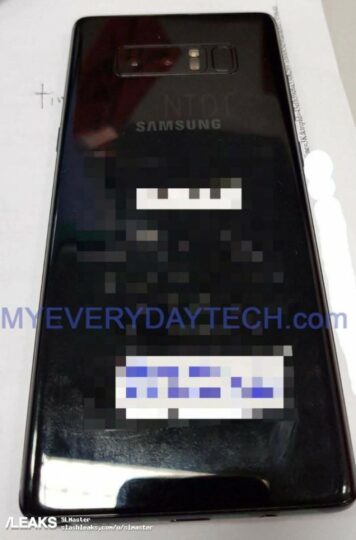 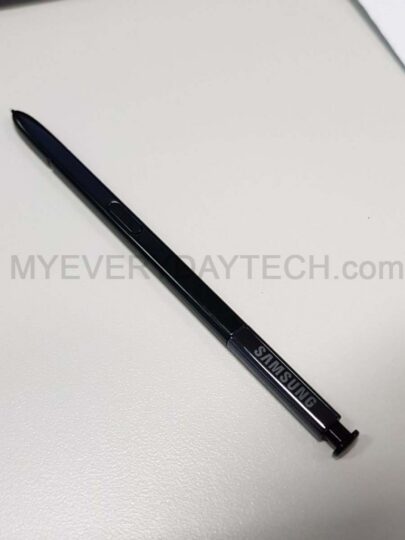 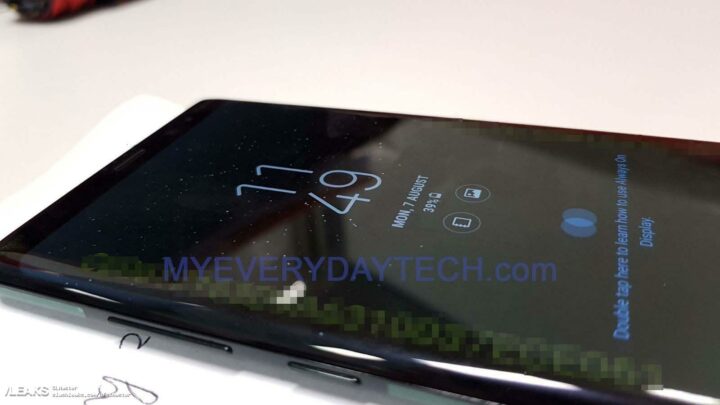