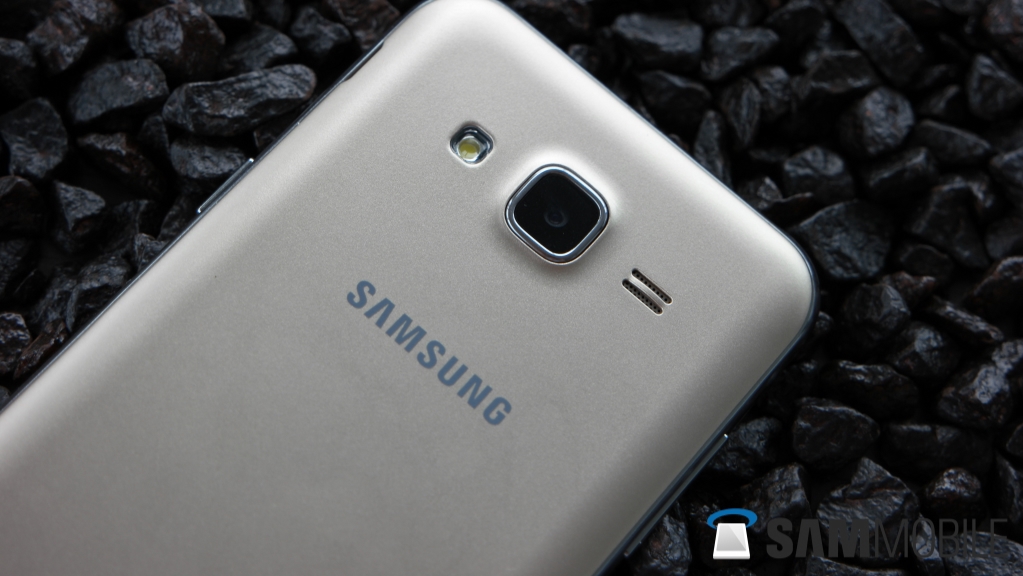 Samsung is currently pushing out an update that brings the July security patch to the original Galaxy J5 in Europe. The 45MB update doesn’t have anything else of importance, other than the usual bug fixes and performance improvements. As for the July security patch, it addresses a total of 65 Common Vulnerabilities and Exposures (CVE) in the Android operating system and 16 weaknesses in Galaxy-branded smartphones and tablets.

The update should be showing up on your phone in the near future, and you can also grab it by manually checking via the Settings » About device » Download updates manually menu. In case you were wondering when that supposed Nougat update will arrive on the Galaxy J5, well, there’s no telling if the update will even arrive, given the J5 is two years old and came in near the bottom rung of Samsung’s budget segment. For now, it’s good to see the company continuing to push out security updates to such old devices, challenging the bad-mouthing it receives for its update policies. 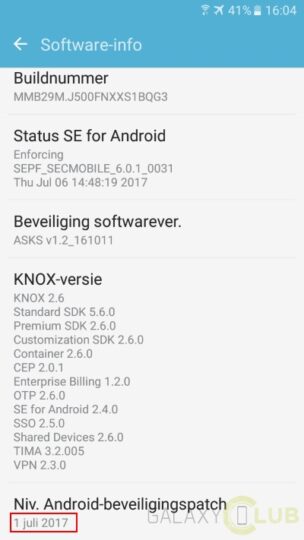 In the budget smartphone space, Samsung lost the specs race a long time ago. The emergence of Chinese manufacturers offering low-cost phones with impressive specs in recent years has made Samsung’s budget phones far less attractive as far as the value-for-money factor is concerned. Samsung’s phones continue to sell well, but the company’s popularity and […]

It has only been a month since Samsung launched the new Galaxy J (2017) series and the company has already launched a slightly updated model of one of the new handsets. It has announced the Galaxy J5 Pro in Thailand today. The handset is essentially a Galaxy J5 (2017) with minor changes. The Galaxy J5 […]

Samsung has finally announced the Galaxy J (2017) series officially today. We had been hearing a lot of rumors about these devices over the past few months. A couple of models had been listed on Amazon France and Germany in recent weeks which suggested that the official launch was not that far off. Samsung has […]