In the budget smartphone space, Samsung lost the specs race a long time ago. The emergence of Chinese manufacturers offering low-cost phones with impressive specs in recent years has made Samsung’s budget phones far less attractive as far as the value-for-money factor is concerned. Samsung’s phones continue to sell well, but the company’s popularity and the promise of higher product quality are the major factors that help the company move budget devices from retail shelves, especially in markets like China and India where Chinese manufacturers have taken over the smartphone market by storm. But, even with all the high-end specs and features offered by the competition to consumers on a budget, there’s one feature that is keeping Samsung’s phones ahead of the pack: AMOLED displays.

Samsung brought AMOLED displays to its budget lineup with the original Galaxy J5 and Galaxy J7 and even managed to offer an AMOLED display on two Tizen handsets (the Z1 and Z3), which cost much less than the J series phones. The company has moved away from putting AMOLED displays on devices that sit below the Galaxy J5 and Galaxy J7 in the Galaxy lineup, but the fact remains that there is barely any competing device in the same price range as the J series handsets that give consumers the same visual experience as Samsung’s AMOLED screens. Not all Galaxy J series devices have Full HD panels, meaning they aren’t always as sharp as the displays on competing phones, but in many cases, the vivid colors and deep blacks more than make up for the slightly lower resolution. 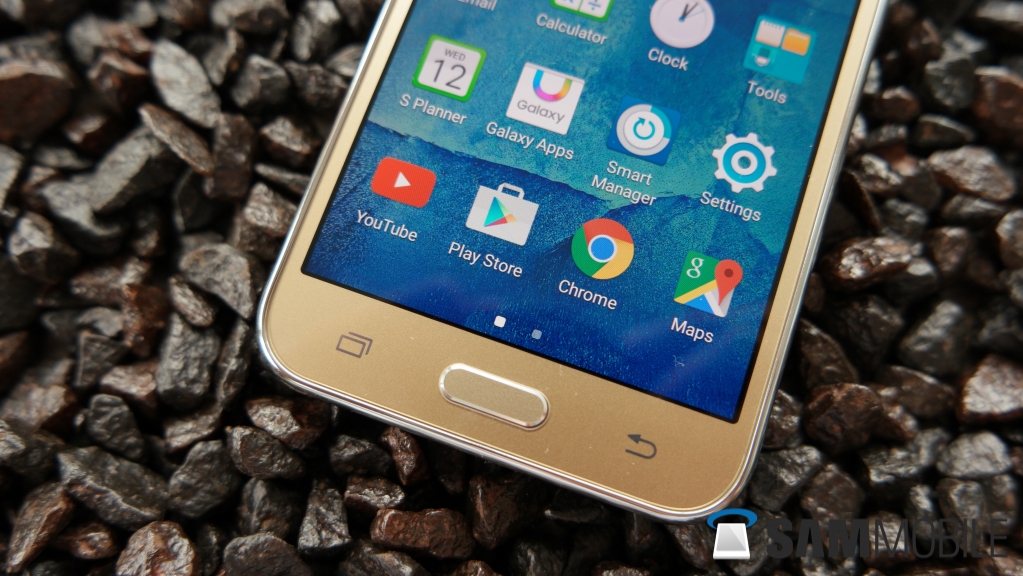 Some might argue that a phone’s display isn’t the only thing that makes it an attractive purchase, and they would be right. The display, however, is the first thing consumers see when they check out a smartphone. While some competing devices might have high-quality LCD displays, AMOLED displays manage to stand out, and the metal bodies on Samsung’s newest J series handsets only add to the overall appeal. That, for many prospective customers, is a major reason why Samsung’s budget phones – at least the Galaxy J5 and Galaxy J7 – are the best pick among a sea of smartphones with better specs and value-for-money.

What do you think? Do you agree that Samsung’s AMOLED displays make a compelling case for the company’s budget phones like the Galaxy J5 and Galaxy J7? Let us know your thoughts in the comments!