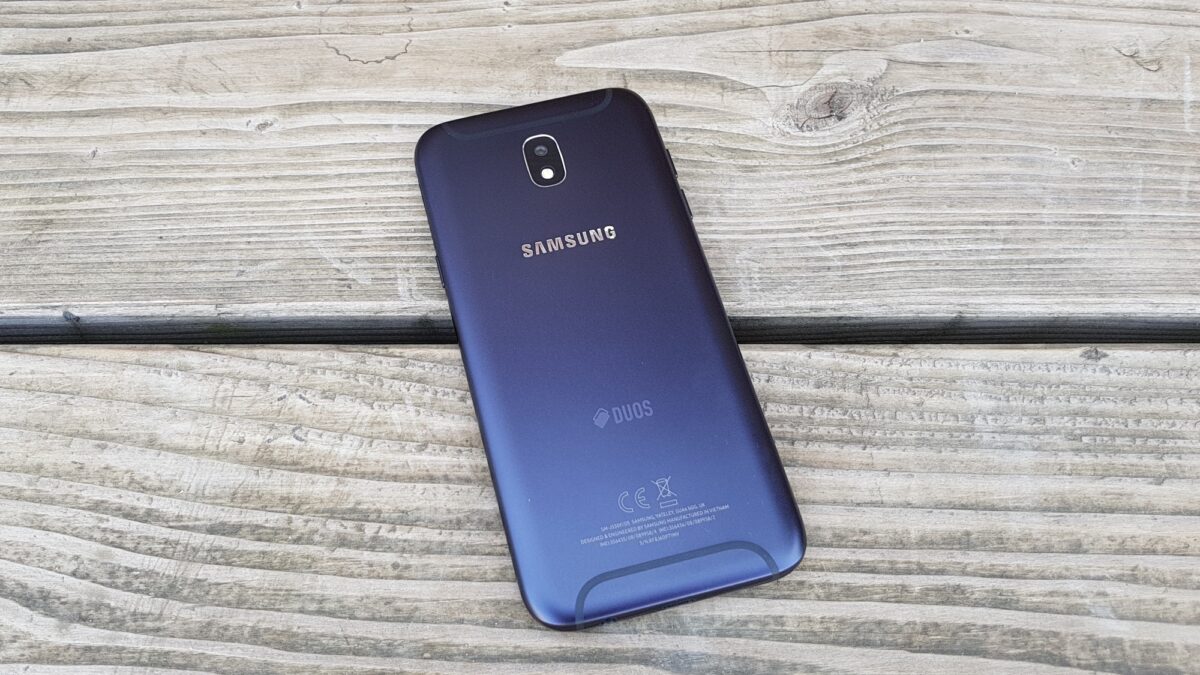 It has only been a month since Samsung launched the new Galaxy J (2017) series and the company has already launched a slightly updated model of one of the new handsets. It has announced the Galaxy J5 Pro in Thailand today. The handset is essentially a Galaxy J5 (2017) with minor changes.

Everything else remains the same. Customers get the same Exynos 7870 processor with Mali-T830 MP2 graphics processor, front-mounted fingerprint sensor and 3,000mAh battery.

Samsung is selling the handset in Thailand for 9,990 Baht which converts to just a hair under $300. The company hasn’t confirmed if it’s going to release the Galaxy J5 Pro elsewhere.

Even if it doesn’t, it’s not like this handset is a significant improvement over the Galaxy J5 (2017). Just buy that if you’re so inclined. 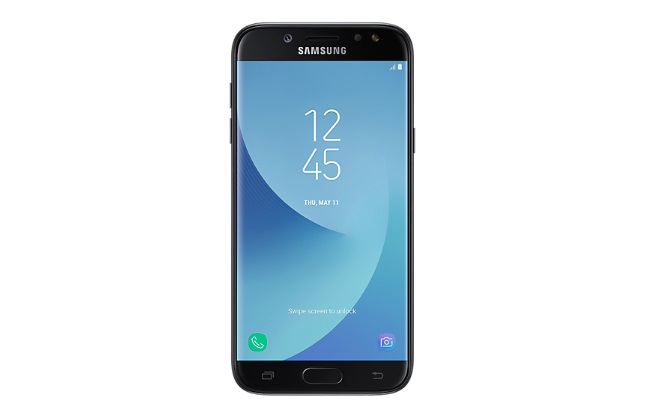