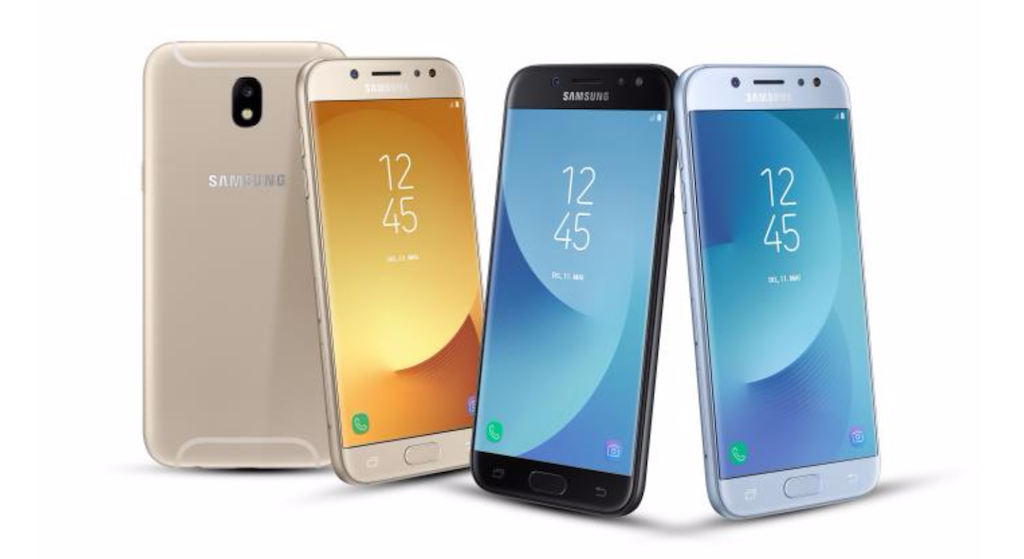 Samsung recently launched its revamped Galaxy J series. The Galaxy J5 (2017) is directly available in the Netherlands today and the release coincides with the rollout of the first firmware update for this handset. The update that’s rolling out now brings the June security patch for the Galaxy J5 (2017).

Samsung is actually rolling out this firmware version J530FXXU1AQF5 in several countries across Europe where the handset has been released. It’s a minor update in that it weighs in at just 23MB and don’t bring any new features, but then again, the Galaxy J5 (2017) is already running Android 7.0 Nougat out of the box.

It’s a good sign that the company is quick to release the latest security patch for this handset. Samsung is committed to rolling out monthly security patches but some devices tend to receive them a lot later than others.

The security patch for the month of June 2017 brings fixes for countless vulnerabilities in Android OS as well as 23 Samsung Vulnerabilities and Exposures (SVE) in the company’s own software.