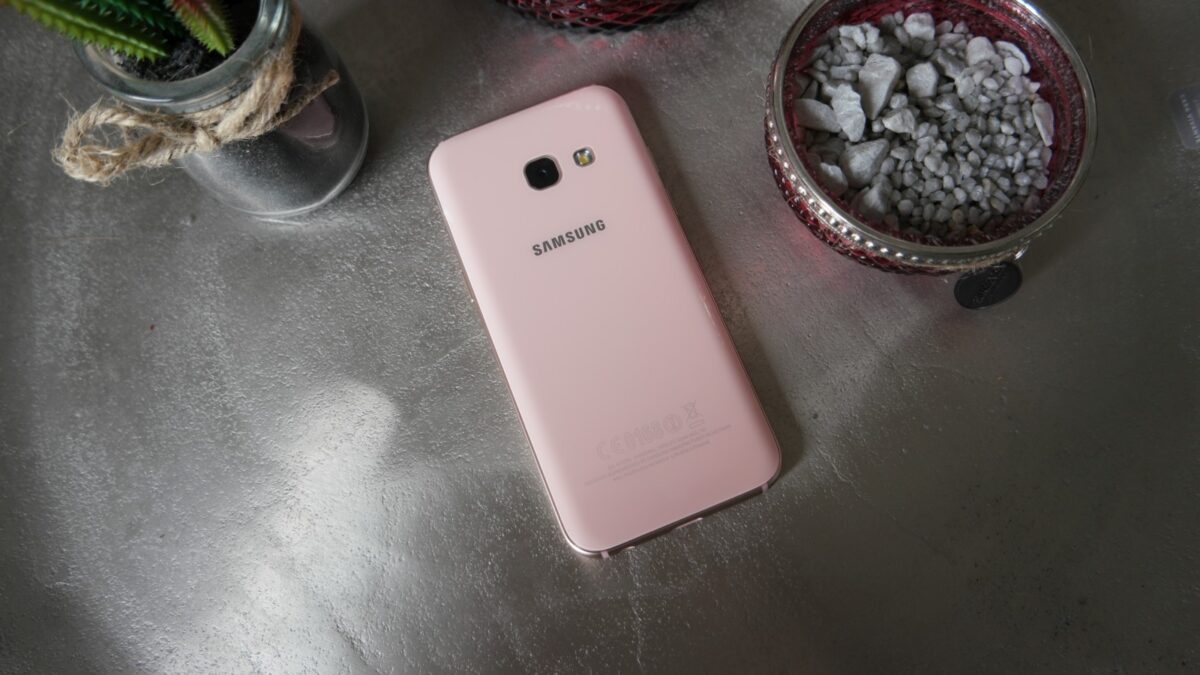 The Galaxy A3 (2017) with model number SM-A320F started receiving the Nougat update on July 26, but if you didn’t receive the update notification yet, you can download the full 2.21GB firmware file from our firmware section and flash it manually. Moreover, the update with firmware version A320FXXU2BQG5 also brings July 2017 Android security patch to the Galaxy A3 (2017).

If you’re in Russia, have you received the Android 7.0 update yet? Let us know in the comments section below. Also, let us know if you find any new feature after installing the update.