After releasing the Android 7.0 update for its high-end smartphones and tablets, Samsung has been working on releasing the update to its mid-range devices. The company recently received Wi-Fi certifications for the Galaxy J7 (2016), Galaxy A3 (2017), and the Galaxy Tab A 8.0 (2015) running Nougat.

Samsung has been improving a lot when it comes to Android and security updates. We recently reported that the two-year old Galaxy S5 Neo could soon get the Nougat update as well. 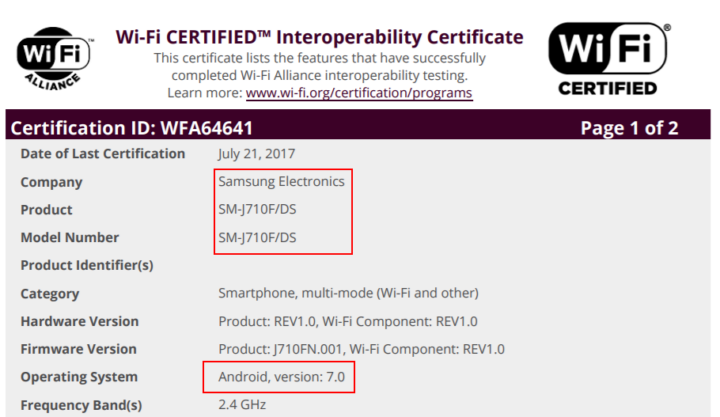 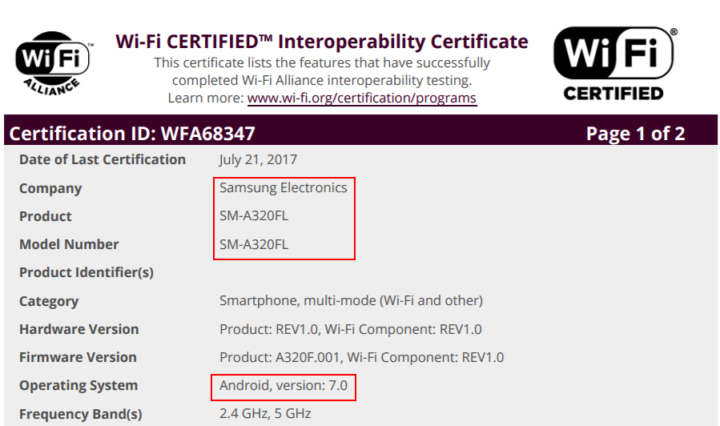 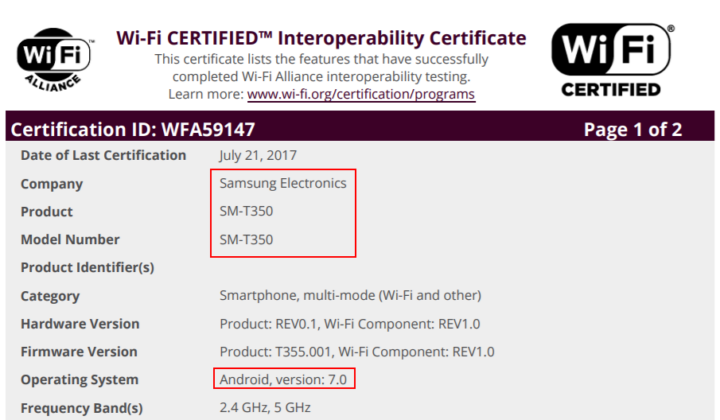 Samsung has started rolling out the September 2021 security update to the Galaxy Tab A 8.0. The LTE variant of the tablet has started getting the update in Mexico, but more markets could get this update over the next few days. The two-year-old mid-range tablet is currently running Android 11-based One UI 3.1. The new […]

Another day, another update from Samsung. The South Korean firm has released the Android 11 update to the Galaxy Tab A 8.0 (2019) in a few markets, and the update brings a more recent version of the Android security patch. This could be the last major Android OS update for the tablet which was released […]