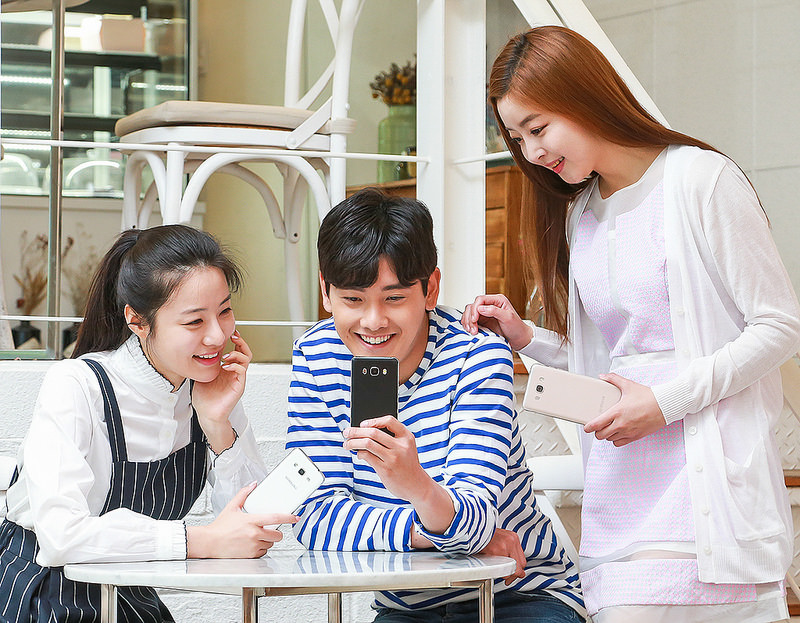 Samsung has launched the Galaxy J5 (2016) and Galaxy J7 (2016), its first metallic budget smartphones, in its home market. The two devices will be launched by carrier KT in black and gold color options, with price tags of 290,000 won ($254) and 363,000 won ($318) respectively. Samsung will also be bringing the Galaxy J3 to South Korea at some point in the near future.

The Galaxy J5 (2016) and Galaxy J7 (2016) feature 5.2-inch and 5.5-inch 720p Super AMOLED displays, a 13-megapixel rear camera, a 5-megapixel front camera with an LED flash, quad-core and octa-core processors clocked at 1.2GHz and 1.6GHz respectively, 2GB of RAM, 16GB of expandable storage, and 3,100 mAh and 3,300 mAh batteries. Both run Android 6.0 Marshmallow. The Galaxy J7 seems to have gotten a couple of downgrades over the Chinese variant, which comes with a Full HD display and 3GB of RAM.

The new Galaxy J smartphones are expected to launch in Europe soon, and should be making their way to markets like India as well. 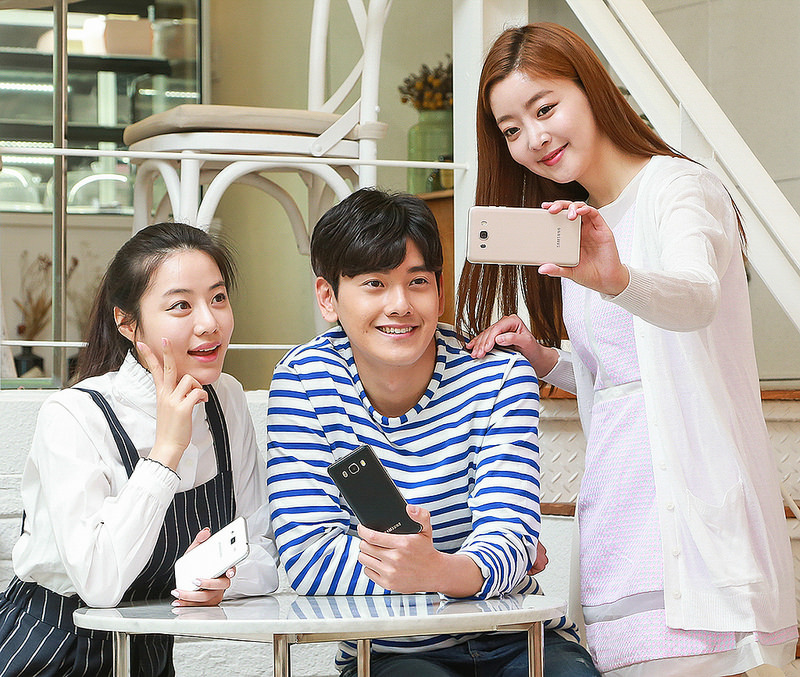