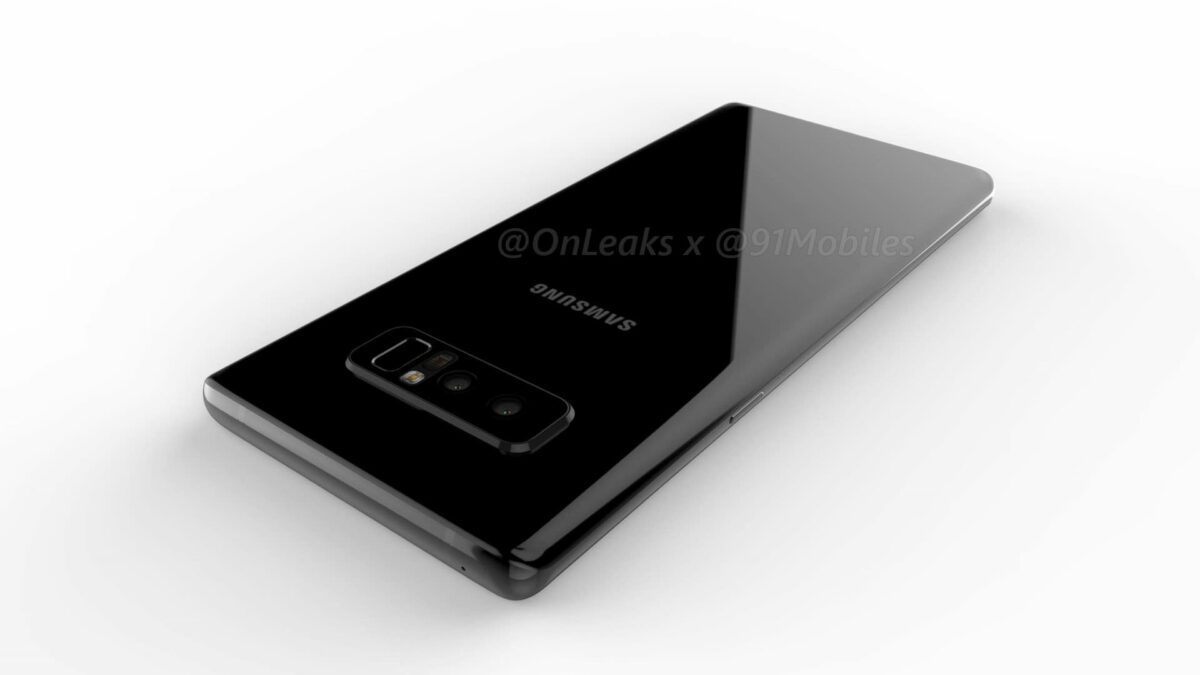 Samsung will bundle a dual-camera on its “next” Galaxy A and Galaxy C series smartphones, according to a relatively reliable Twitter tipster. The handsets are expected to hit the shelves shortly after the upcoming Galaxy Note 8, which should debut the firm’s dual-camera setup.

Unfortunately, we don’t know know exactly what the next Galaxy A and Galaxy C series handsets are, though if we were to hazard a guess we’d say the Galaxy A9 (2017) or Galaxy A9 Pro (2017) and the long-rumored Galaxy C10, all of which are also believed to ship with Bixby on board.

According to a recent report, the Galaxy C10 will sport a 6-inch Full HD display, a Snapdragon 660 processor, 6GB of RAM, 64/128GB of internal storage and a 4,000mAh battery. In addition, it’s rumored to ship running Android 7.0 Nougat skinned with Samsung’s Experience user interface.

It’s safe to say that once the Galaxy Note 8 launches with a dual-camera, the majority of Samsung’s future mid-to-high-end will follow suit as customers won’t want to be without a technology that’s currently taking the market by storm, allowing users to capture unique portrait images, among other things.

Nothing’s confirmed though, so it would be best to take all of the information included in this report with a considerable pinch of salt.