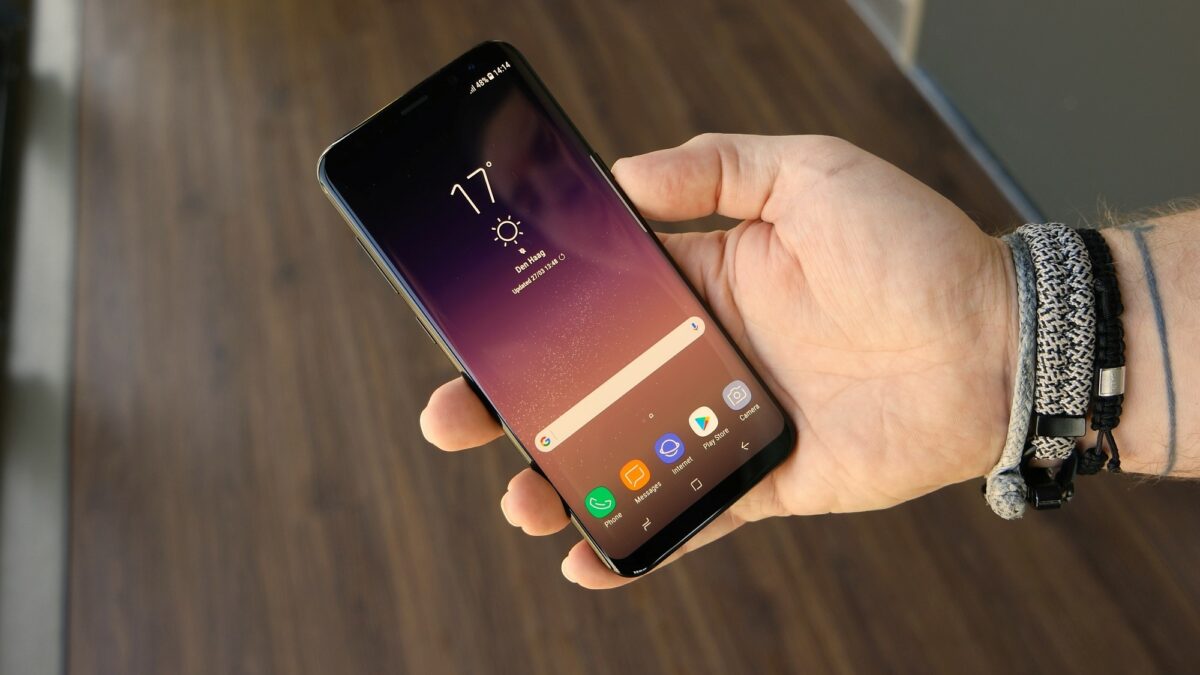 Samsung normally releases the dual-SIM variant of its flagship smartphones in only a handful of markets. We’ve seen it stick to this behavior with the Galaxy S8 as well. Customers in the United Kingdom who have been waiting to pick up a dual-SIM variant of the new flagship will be delighted to know that one is finally available for them.

Samsung has started selling the unlocked dual-SIM Galaxy S8+ in the United Kingdom. Customers in the country can head over the company’s online store right now and order one that’s unlocked and capable of supporting two active SIMs simultaneously.

The company isn’t offering the Galaxy S8 in unlocked and dual-SIM flavor, only the Galaxy S8+. It can be ordered right now from Samsung UK’s online store for £779 in both Midnight Black and Orchid Gray colors.

This particular variant of the Galaxy S8+ bears model number SM-G955FZ and only appears to be available via Samsung’s online store in the country. It remains to be seen if Samsung starts selling this variant of its new flagship smartphone through retailers as well.

The handset was previously listed as out of stock in Midnight Black color soon after it was made available on the online store. However, it’s back in stock right now along with Orchid Gray. Those who want to purchase one and would like it in Midnight Black shouldn’t really waste any time in picking one up. 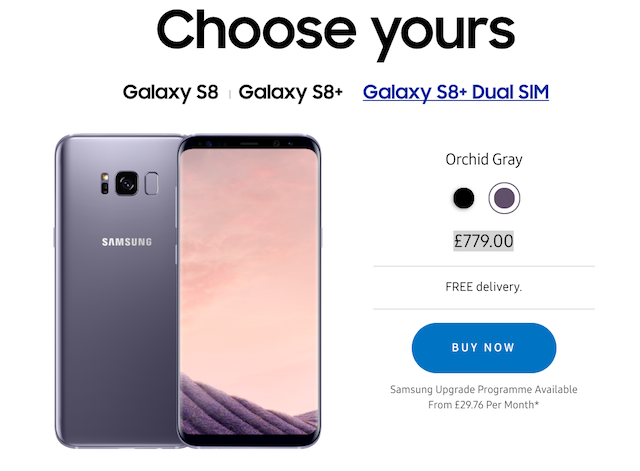