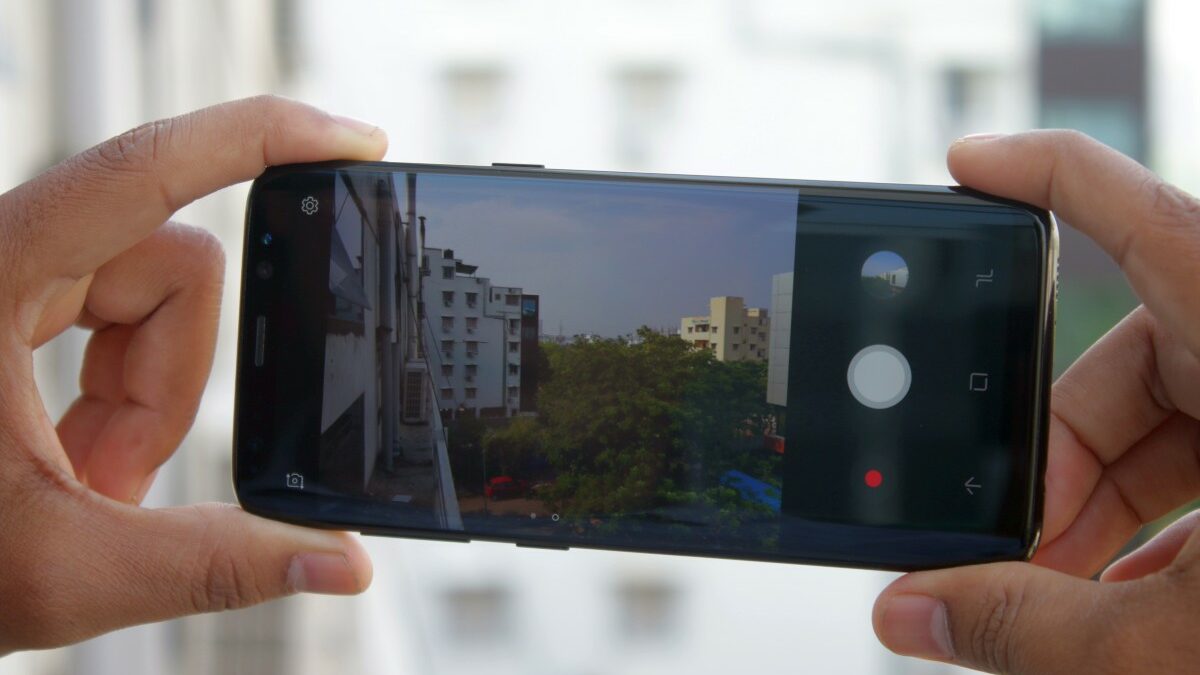 Most smartphone brands have jumped onto the dual-camera bandwagon starting last year. There are quite a few ways in which brands use dual-camera setups on smartphones, but Apple has pushed the trend of using a combination of a wide-angle lens and a telephoto lens by introducing it in its flagship smartphone, the iPhone 7 Plus. Now, a new report claims that Samsung will use a similar setup in its upcoming high-end phablet.

Samsung will reportedly use a dual-camera setup for the first time with the Galaxy Note 8. The company is said to have considered using a dual-camera for the Galaxy S8 but dropped the idea following cost issues. “Although Samsung did not officially announce the adoption of dual cameras (for the Galaxy S8), it is inevitable to feature the cameras, which stole the spotlight during this year’s Mobile World Congress,” said Park Kang-ho, an analyst at Daishin Securities.

According to industry experts, the Galaxy Note 8 will reportedly feature a 12-megapixel wide-angle lens and a 13-megapixel telephoto lens, allowing up to 3x optical zoom. This kind of setup clearly discerns between the subject and the background, allowing a striking bokeh effect. We’ve already seen multiple prototypes of Samsung smartphone featuring a dual-camera getting leaked.

Chinese brands Huawei, Oppo, and Vivo, have already started using dual-camera in their smartphones. According to Hong Kong-based research firm CounterPoint Research, most of the top-selling smartphones in the premium segment in China during Q1 2017 were dual-camera phones: iPhone 7 Plus, Mate 9, Mate 9 Pro, and Vivo XPlay 6. Nokia is said to be bringing a high-end phone with a dual-camera setup. OnePlus 5 is also expected to be a dual-camera phone.

To compete with LG, Samsung Electro-Mechanics started supplying dual cameras to Oppo, Vivo, and Xiaomi after it made losses on the Galaxy Note 7 in Q4 2016. The company is expected to see a huge rise in sales due to the rollout of the Galaxy Note 8 sometime later this year. Japan-based research firm Techno Systems Research predicts that the global smartphone market share of dual-camera phones will rise from 5 percent in 2016 to 34 percent by 2020.

Update: A spokesperson for LG Innotek has confirmed that LG Innotek did not participate in the Tesla tender, t …

Samsung wants to continue to play a part in Apple’s ambitious chipset plans. The Korean tech giant is re …