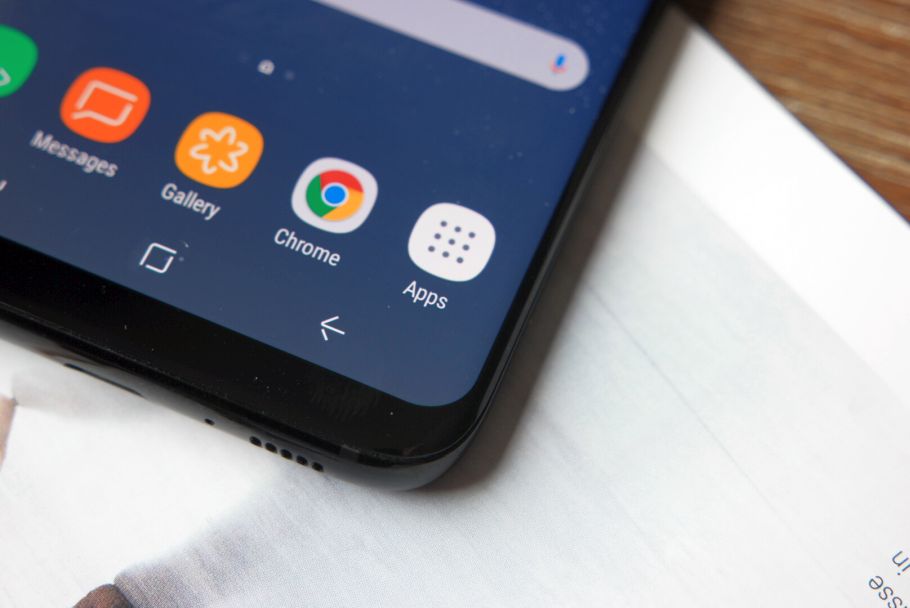 The Galaxy S8 runs Android 7.0 Nougat out of the box, and at first glance, the user interface looks very similar to the one on other Samsung devices that have been updated to Nougat. But the Galaxy S8 also introduces a few new features and changes to how things work, and one of these has to do with the home screen. On the Galaxy S8 (and S8+), Samsung has added the option to disable the app drawer and put all apps on the home screen.

This was first introduced as an experimental feature on the Galaxy S7 and Galaxy S7 edge, and Samsung has now made it a mainstream feature. On the Galaxy S8, the home screen settings let you choose between having both home and app screens or simply a home screen. In the case of the latter, all apps get placed on the home screen itself, and any widgets that you might wish to add will be added to the last home screen pane. Naturally, you can also rearrange widgets by long pressing them and bringing them over to where you want to place them. 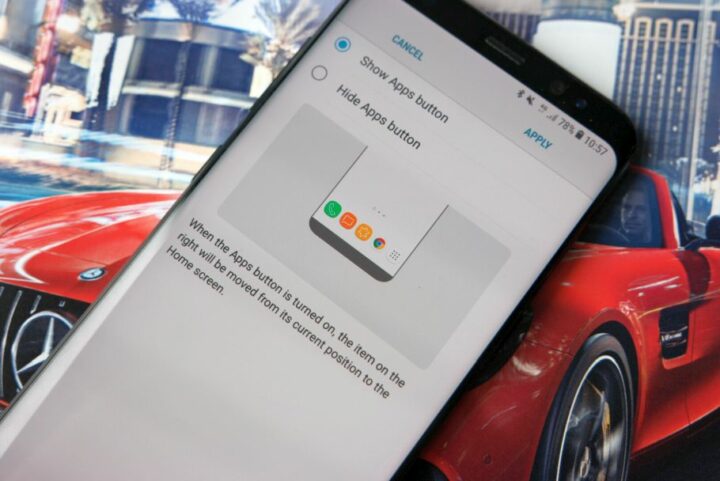 As the days go by, we will likely be coming across a lot of new stuff, and we’ll be sure to let you know of anything notable that we discover on Samsung’s newest flagships.