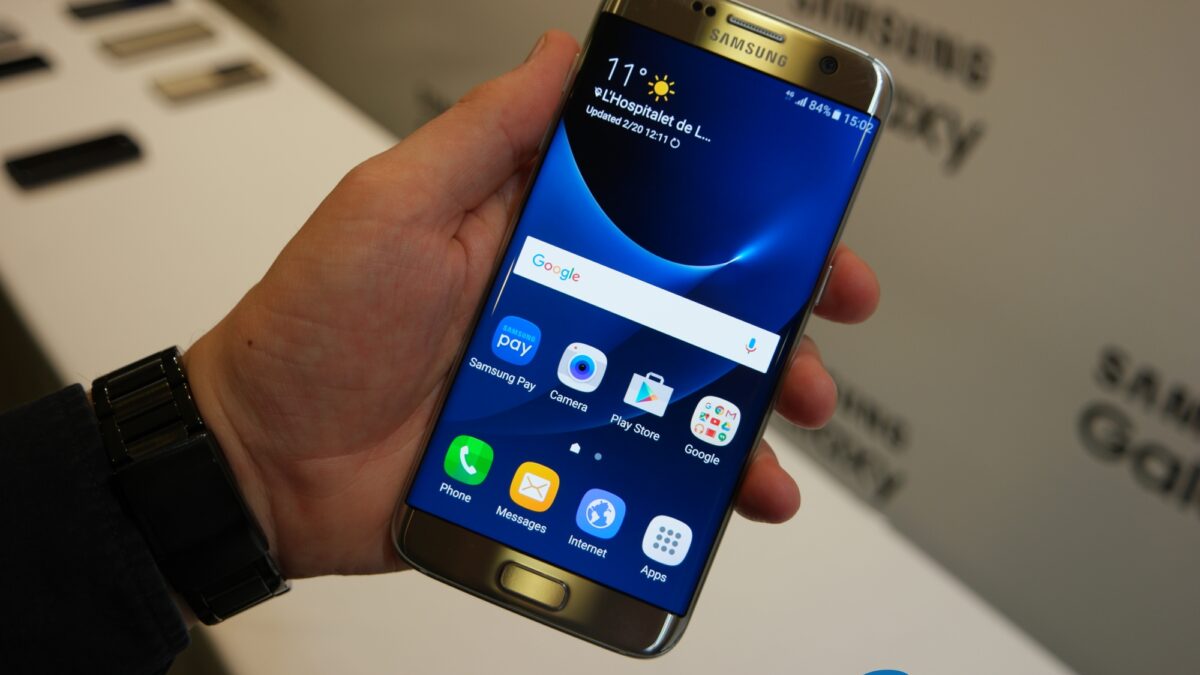 For those who don’t like the Apple-like moves that Samsung pulls off now and then, an experimental option in the Galaxy S7 and Galaxy S7 edge might put them off a little. Both devices come with a Samsung Labs menu in the settings, and one of the options in there lets you turn off the app drawer in the launcher and put all your app icons right on the home screen. Yeah, pretty much like what iOS has done since its inception, and what manufacturer skins on Chinese smartphones do as well.

To be honest, it’s not entirely surprising Samsung is playing around with such an option. The company has simplified its software considerably in the last year, and an iOS-like system where there is no app drawer and everything is on the home screen might well be the next form simplification that comes to TouchWiz. Regular consumers just care about firing up their favorite apps and having an additional menu to access them can be confusing/not easily discoverable, so it would make sense to have everything in front of you as soon as a device is unlocked.

Read More: One of the best things about Samsung’s software right now is a surprising one

It has been rumored that Android N might drop the app drawer from core Android, and the LG G5 doesn’t have an app drawer either. The fact that Samsung has an option to remove it hidden away on its new devices is a good sign everyone is moving to providing a simpler launcher experience, similar to the Easy Mode feature that is present on existing Samsung devices. If it does go away in the future, we will simply have to look to third-party launchers to separate our home screens from our app drawer.