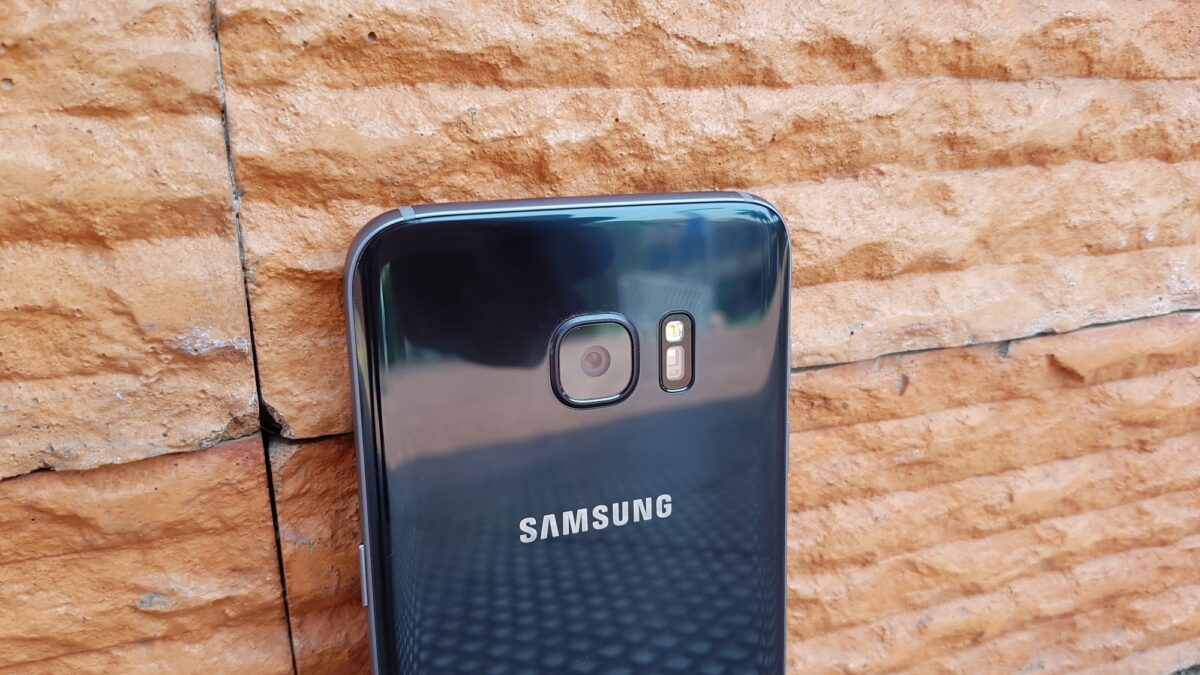 Samsung has quite a few patents detailing dual camera technology but it may be a while before we see Galaxy handsets with two cameras on the back. A new patent application filed by Samsung in South Korea has surfaced online today which reveals that Samsung has plans to make its own dual camera sensor that’s not only thinner than what’s out there currently but also better in low light conditions.

Previous rumors had suggested that perhaps the Galaxy S8 would feature a dual camera but given all that we’ve seen about the handset by now, it’s clear that Samsung is not going to introduce its dual camera system with the Galaxy S8. Whether or not it’s going to do that with the Galaxy Note 8 remains to be seen as it’s very early to speculate about that.

The patent titled “Camera module-including multi-lens and electronic device having the same” makes it evident that Samsung is interested in making its own dual camera system. It goes into detail about how the module will be thinner and light sensitive. The patent also mentions that this dual camera system will have the ability to capture 3D photographs and incorporate the dimensions and distances in them.

It obviously can’t be said for sure right now if what Samsung has detailed in this patent is ever going to see the light of day but given the increasing popularity of dual rear camera systems, it may only be a matter of time before the company adopts it for its flagship smartphones.