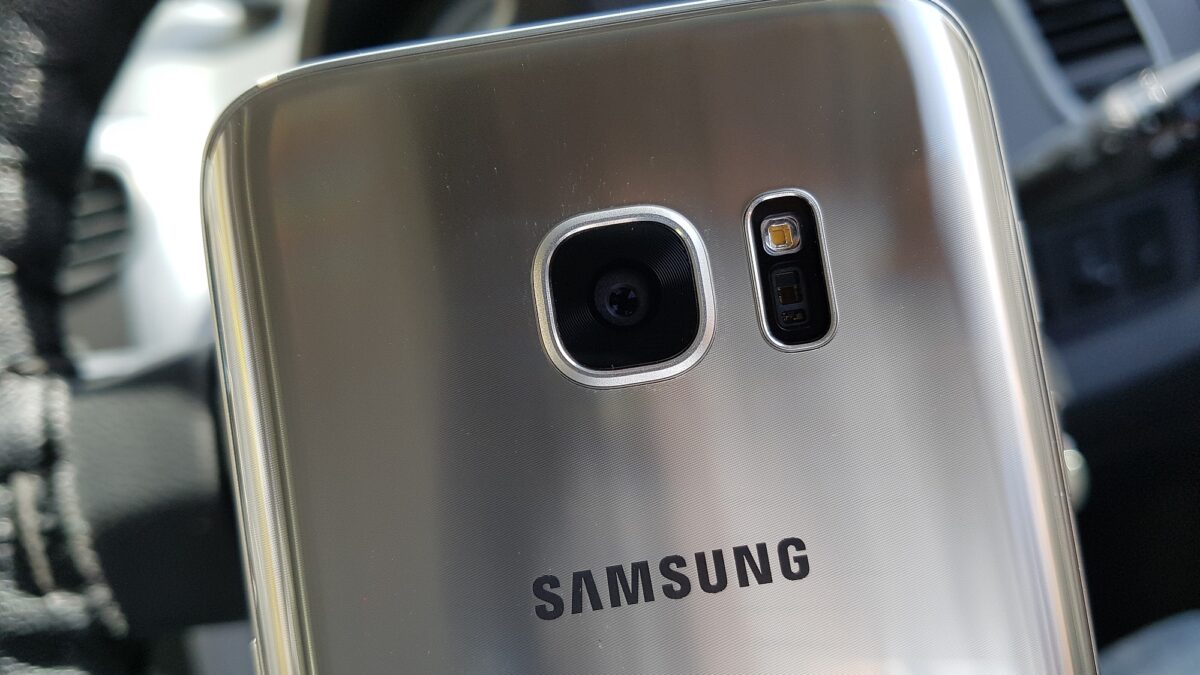 In the patent application, which was filed on September 13, we see a camera interface with improved zoom control. Just like the one-finger exposure control Samsung currently uses in its camera app, zooming in and out can be a one-finger gesture as well. Currently, zoom can be controlled by pinch-to-zoom, or assigned to the volume keys, as it has been for years.

Why is Samsung looking to improve the camera’s zoom control, when its current digital zoom capabilities are nothing to write home about? One possible, though speculative, answer can be found in recent rumors about the upcoming Galaxy S8 having dual rear camera.

As we’ve seen on Apple’s new iPhone 7 Plus, a dual camera setup can be used to create zoom capabilities better than traditional single-lens digital zoom. A comparable feature would warrant the implementation of an interface with improved zoom control as described in the patent application published today.

Still, as always with patent applications, definitive conclusions about them should always be seasoned with a grain of salt. There is no telling if and when they will surface in an actual product, even if the idea of a Galaxy S8 camera with improved zoom capabilities will tickle the imagination of many.