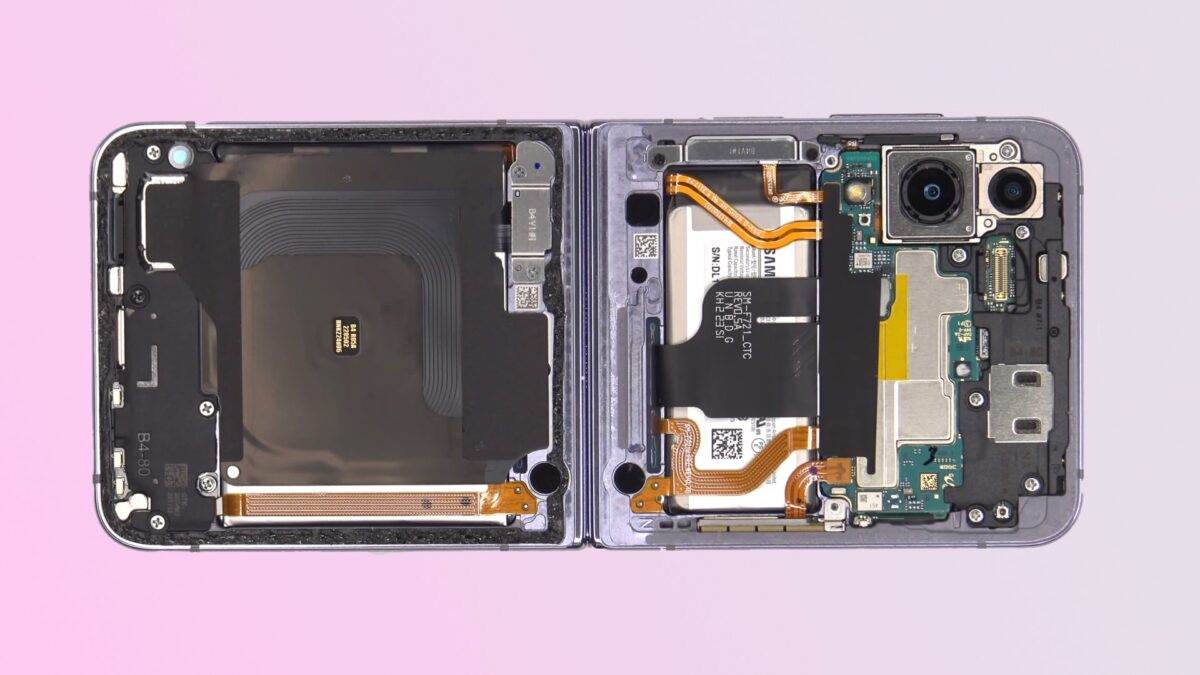 Samsung Display is trying to stop imports of third-party OLED screen replacements for smartphones in the US. The South Korean firm has filed a request with the ITC (International Trade Commission) to investigate the import of third-party smartphone OLED panels for independent repair stores. And this could strike a massive blow to the entire repair industry.

The company claims that it makes AMOLED panels for smartphones and tablets, and they’re covered by several patents. However, factories in China that supply cheaper replacement OLED panels to independent repair shops infringe upon those patents. Hence, the company wants the US authorities to look into such imports and block them. 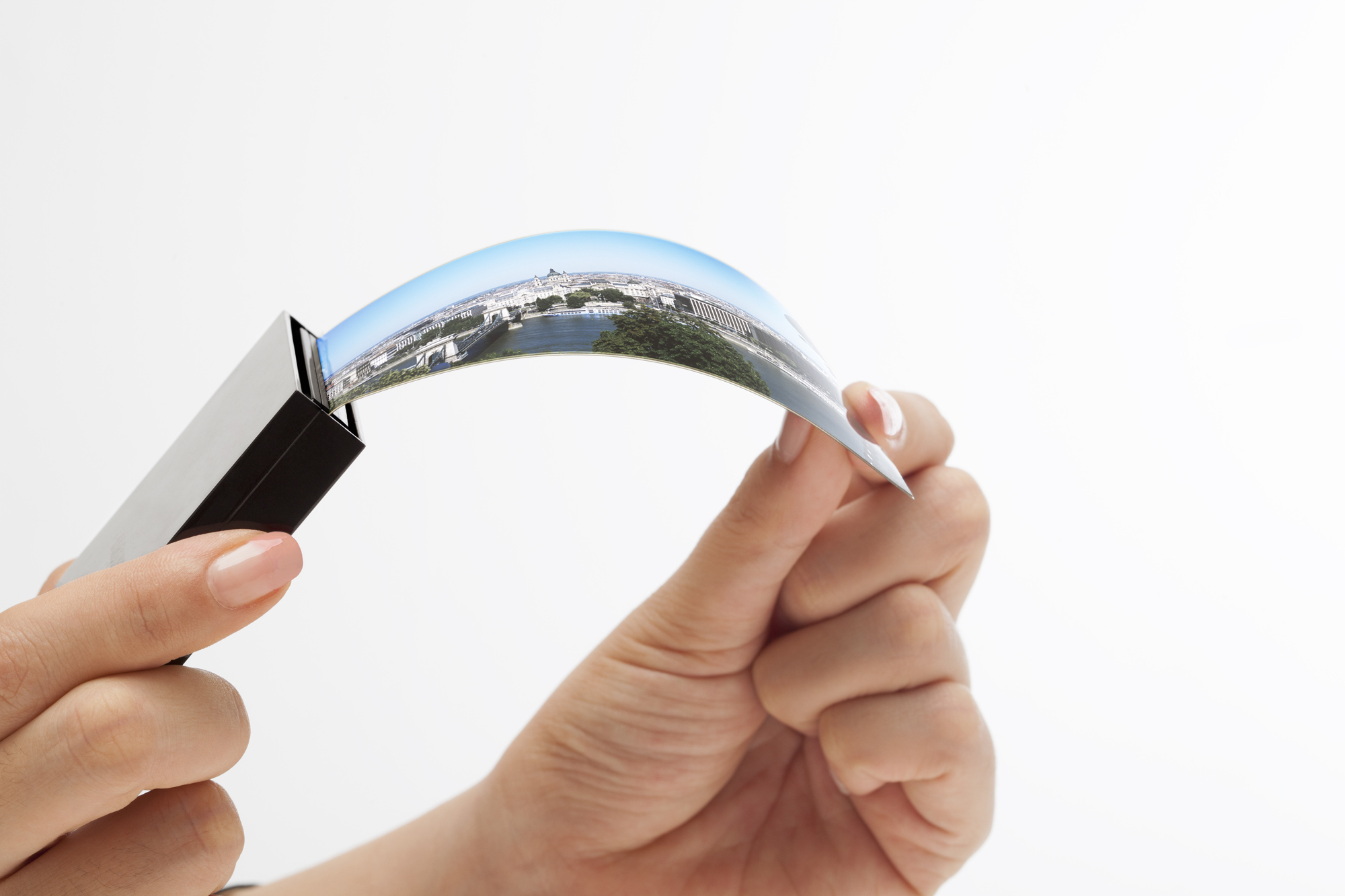 Earlier this year, the ITC agreed to open an investigation in this case under section 337 of the Tariff Act (1930). This gives the authorities an option to look if importing a particular product in the US harms a business operating in the country. This includes the possibility of patent infringement and misappropriation of trade secrets. The solution in such cases includes the prohibition of imports and a blanket ban on attempts to import the said products.

If Samsung Display is successful with its ban request, it would have grave consequences on small and medium-sized repair shops as they won’t be able to import cheaper OLED panels from China. This will increase repair costs and drive more consumers to Samsung-authorized service centers. 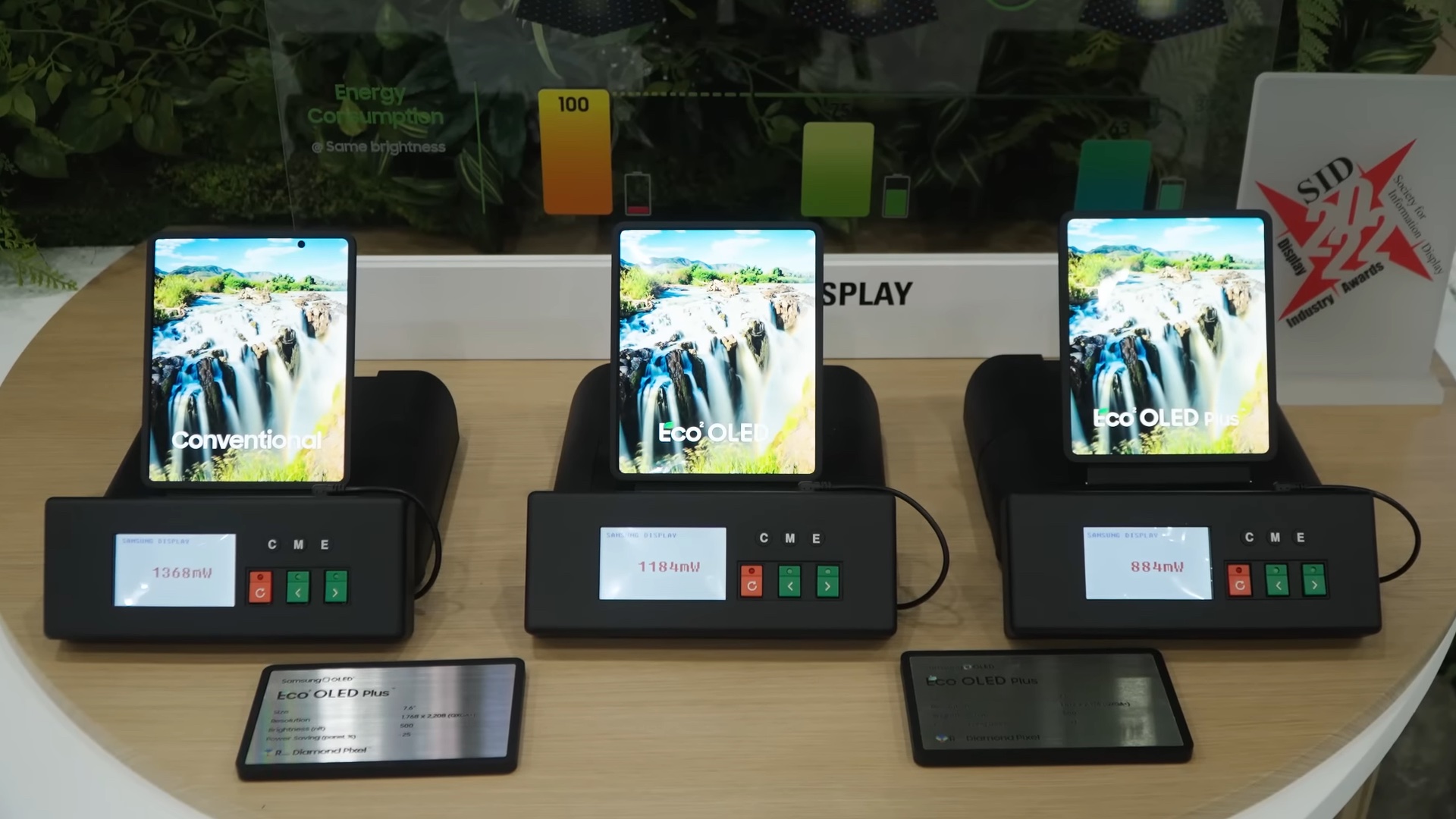 People familiar with the matter told Engadget that Samsung’s move to not negotiate with OLED factories in China and seek an import ban would increase repair costs and waiting times. Although Samsung Display informed the ITC that it has enough manufacturing capacity to offer OLED panels through official channels, industry insiders claim that it isn’t necessarily the case and repair shops often face long wait times for replacement parts.

A couple of weeks ago, The Repair Association and US Public Interest Research Group issued a joint statement saying that Samsung is behaving in a manner that’s contrary to the US’ push to reduce e-waste. Usually, when customers get to know the display replacement cost from an authorized service center, they opt to ditch their phone and buy a newer one instead. The group also claimed that Samsung’s move is to box out independent repair stores.

Experts say that if the ITC takes Samsung’s complaint in the broadest terms, it could affect not only the Android repair industry but also iPhones. As we already know, Samsung Display supplies nearly 70% of all OLED panels used in iPhones. So, the right thing for Samsung would be to charge a fair price for authorized replacement parts or negotiate a reasonable license fee with third-party repair businesses.